This feature is exclusive to those who own iPhones or iPads and will include a huge overhaul on the augmented Pokemon that you can capture. Perspective, size, and visuals will all change with this update, making the Pokemon on your screen look more realistic than ever before.

Niantic and The Pokemon Company have announced today that they are continuing to improve the augmented reality aspect of Pokemon Go, using the iOS ARKit to capture the magic of Pokemon. The company had already been using ARKit, but they are now implementing AR+ to create more realistic Pokemon than ever before.

Pokemon will now be more realistic in terms of size and look different with regard to your perspective. They are also now fixed in a certain place, meaning you will be able to get up close and move around the Pokemon while still seeing every tiny detail.

Furthermore, this technical overhaul will include Pokemon having a greater sense of awareness, meaning if you get too close too fast, they’re likely to disappear. The awareness bar will allow you to see if that Pokemon is likely to flee; it also means that if you’re careful, you can receive the Expert Handler bonus as well. The Expert Handler bonus is completely new to the AR+ mode and gives you the opportunity to earn even more XP and Stardust. In addition, if you catch a Pokemon while near it, you can gain Great and Excellent Throw bonuses alongside the new bonus.

Pokemon Go still boasts an enormous player base and has seen a total of 750 million downloads since its inception in 2016. Even critics of the game are beginning to turn due to the new generation and subsequent updates that are being released by Niantic and The Pokemon Company.

The AR+ update is available starting today and can be downloaded by those using an iPhone 6 or newer (or users of iOS 11).

What do you think of the new Pokemon Go update? If you’re not still playing, will you return to the game? Let us know in the comments below.

The Nintendo Switch version will include a Great Sabrecub that will boost your speed and give you special materials when an enemy is defeated.

Whether it be the anti-idol, metal group featuring 3 teenage girls, Babymetal, or things involving tentacles which we won’t discuss further, Japan is known as the mecca for all things weird and awesome. Mobile games are no exception and you can bet that they have some weirdly awesome titles.

From surprisingly robust JRPGs to weird puzzle games based on cats (and trust me, there are a lot of them), Japan’s mobile game industry is a treasure trove of fun titles that are uniquely Japanese. Now, finding the good ones can be overwhelming if you don’t speak a lick of Japanese but worry not, here are five games that you should definitely check out.

If you’re ready to lose hours of your life with these games, then read on!

Build-A-Bear Workshop has just announced a licensed partnership with Nintendo to bring a few of its most iconic characters to stores.

The product line focuses on three main Make-Your-Own friends in the forms of Bowser, Yoshi, and a Mario attire-clad bear. Bowser and the Mario bear will offer sound chip add-ons featuring 5-in-1 sounds for Bowser and a Super Mario Bros. Theme Song chip for the bear, though they are probably interchangeable.

Jennifer Kretchmar, Chief Product Officer of Build-A-Bear Workshop, stated, “Super Mario is a classic game franchise many of our Guests know and love, and we’ve had a lot of fun bringing these characters into furry friend form.”

Along with the three Make-Your-Own characters are a line of pre-stuffed plushies and accessories, including a Toad plushie, a three-pack of Super Mario wrist accessories, a red Super Mario hoodie, a Luigi costume, and a Princess Peach costume.

The Build-A-Bear Workshop Nintendo Collection is available now in the U.S., U.K., and Canada stores, as well as online at buildabear.com and buildabear.co.uk. 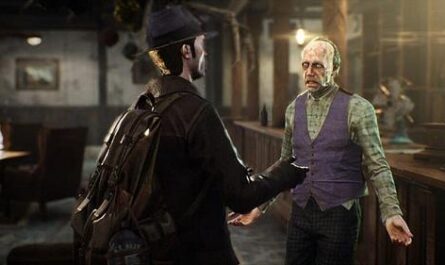 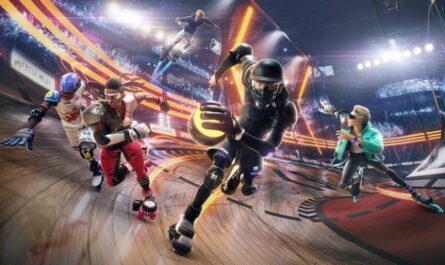 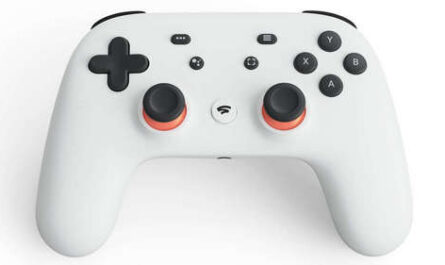 Google Gets Into Gaming With Google Stadia Streaming Service