Battlefield 1 defines a Multi Kill as killing four or more enemies at the same time or in very (very) close succession.

If you’ve played Battlefield 1 for any length of time, you know that the game’s medals and weapon assignments often task you with completing certain sets of challenges to unlock certain sets of rewards. These challenges can vary from scenario to scenario, but it seems that one perplexing challenge shows up for the Royal Order of the Imperial Crown medal and the Type 38 Arisaka from the Turning Tides expansion. It’s the Get X Number of Multi Kills – and it’s got some players scratching their heads.

And rightfully so. Battlefield 1 isn’t entirely clear on what the term Multi Kill even means in regards to kills. Many players have killed multiple enemies at once, only to find their progress bars empty. So what gives?

How to Get Multi Kills in Battlefield 1

You can get Multi Kills by taking out marauding tanks – if you make sure they’re full – or throwing grenades and explosives into overflowing bunkers. If you’re fast enough, you can shoot four or more enemies in rapid succession for a Multi Kill, although that’s arguably the hardest way to make progress toward getting the Royal Order medal and the Type 38 Arisaka in Turning Tides.

If you’re insanely fast – and lucky – like the Battlefield 1 player below, you can even get a Multi Kill bonus from melee attacks:

Of course, whether you’re strictly going for Multi Kills in Battlefield 1 or not, getting more than a single kill at a time helps you quickly progress through other challenges, too. So be on the lookout for groups of enemies huddled together – and blast ’em to oblivion. 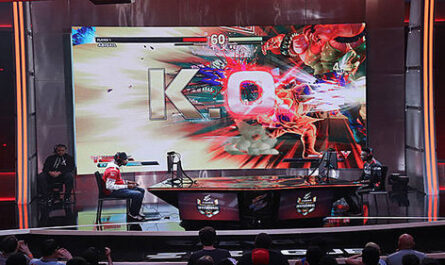