Zelnick said the average American household spends around 5 hours each day and 150 hours per month consuming linear programming like TV and movies. For interactive entertainment like video games, the average American home spends 1.5 hours daily or 45 hours monthly playing games, he said. A subscription service makes sense with TV and film content because people largely watch many different programs or movies that they can roll through quickly and move on to something new. This makes an all-you-can-eat model like Netflix appealing, Zelnick said.

The top executive at Take-Two Interactive, the parent publisher of Rockstar Games and 2K Games, has weighed in on two major video game industry trends: subscription and streaming. CEO Strauss Zelnick said today on an earnings call that he is skeptical of subscription-based models but more optimistic about streaming, at least in some scenarios.

Starting with subscription services, Zelnick said Take-Two as a company is open-minded because it wants to «be where the consumer is.» Take-Two could get on board if it makes sense from a business and creative perspective-and that might not be so easy.

«You have to find that intersection in business models that serve the customer successfully and also serve everyone else who participates in the value chain,» he said. «And that may prove to be a little challenging for subscriptions in this space because people do consume video games differently than they consume linear entertainment.»

But with video games, which people spend relatively more time with, a subscription model might be a tougher sell, Zelnick said.

«In the case of video games, it is possible that the average user in those 45 hours might be playing 1, 2, maybe 3 titles; certainly not 70 titles,» he said. «In that event, if you play 1, 2, or 3 titles and you play them for months in a row-which often happens in the video game world-then a subscription model may not be such a great deal for the customer.»

Zelnick went on to say that he is no soothsayer, and overall, Take-Two wants to release games where the consumer is. «This all remains to be seen; we’re open-minded,» the executive explained. «We want to be where the customer is. But I don’t think it is a foregone conclusion that subscription will be as massive for interactive ent as it has proven to be for music and motion pictures and television. But we’ll see.»

In regards to streaming services like Google Stadia, Zelnick said the ability to play AAA games without a console could be a significant opportunity for Take-Two, as it would (theoretically at least) expand the size of the gaming audience overall.

«We’re very optimistic about the notion of streaming technology bringing our titles to consumers who currently do not have access to them,» he said. «The promise of being able to sign on to a service with virtually no barriers; without a box in between, and being able to play our games on any device whatsoever around the world and to do it with low-latency, well, that’s very compelling if that can be delivered. The folks at Google minimally have said it will be delivered, and it will be delivered in relatively short order. Conceptually, we want to be where the consumer is. We’ll support new entrants. We are a believer in streaming services. We need to have business models that make sense for us, but so far we’re pretty optimistic.»

In addition to Google Stadia, Microsoft is working on an Xbox game-streaming service of its own under the working title xCloud. Sony has for years already operated its PlayStation Now service, while companies like Amazon, Verizon, and Wal-Mart are all reportedly preparing their own game-streaming services to come.

Cloud-based gaming is a fairly new and complex technology; be sure to check out our detailed explainer on everything you need to know about cloud gaming.

For more from Take-Two’s earnings report today, you can check out the stories below: 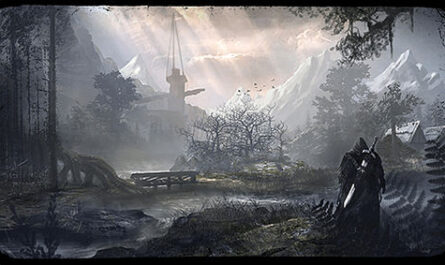 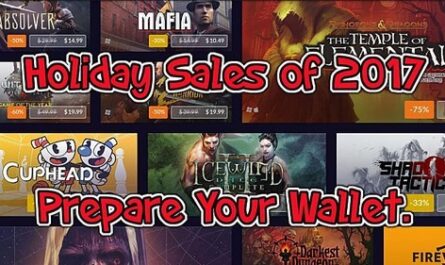 PlayStation, Steam, and More: The Hottest Game Winter Sales of 2017 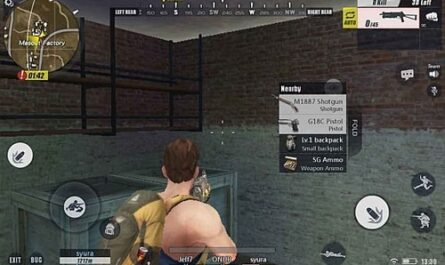 Rules of Survival Guide: How to Troubleshoot Bad Game Performance