The Sandy Hook Elementary School shooting is a tragic reminder of the harm and devastation people can bring on one another. Killing 20 children and six adults were killed in December 2012, and it is considered to be one of the worst mass shootings in America to date.

Adam Lanza (the shooter) was said to have played a lot of violently video games. An official “investigation report links 12 video games…which had violent content,” and many people believe that this content led to the shooting. 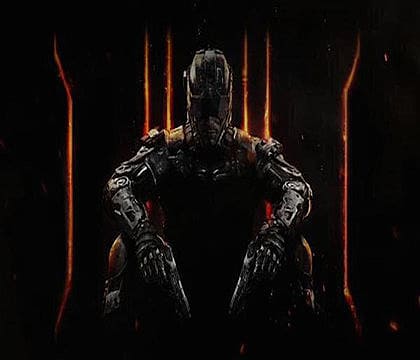 We have all heard the controversial arguments around video games and whether they have good or bad effects on our lives. Personally I believe there is more evidence that suggests video games have a positive effect, and the personal stories I have heard confirm this. I won’t deny that some cases, a very minute number, may have turned to violence because of their influence, but I believe they do more good than harm.

It was a truly devestating event, but there was more at play than just video games. The mental health of the shooter and the access to guns became a massive debate at the time as well. It was said that it was:

“…a meticulously-planned attack and (he) kept photocopies of newspaper articles on shootings of children dating back to 1891.”

Perhaps you cannot deny the influence that video games had on this horrific event, but they cannot be blamed entirely. Furthermore, there are millions of players of violent video games who don’t harm the people around them. 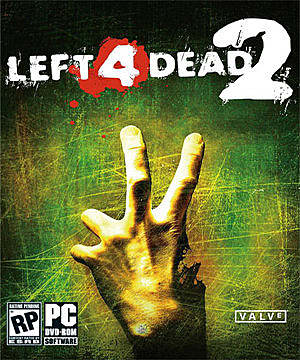 The science to video games can be tricky and hard to define. Are certain gamers less empathetic naturally and their outlet reflects their views? Naturally violent people may veer towards aggression inducing games, whereas someone drawn to a narrative driven story will be less drawn to real world violence.

There is evidence to suggest that video games can increase your attention span and memory, but it is worth noting:

and also less empathetic in areas such as sexual harassment.

This debate draws on numerous pieces of evidence to confirm varying theories. I, however would like to share some personal stories I have discovered. 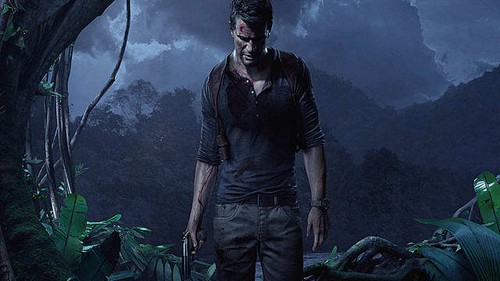 Scientific evidence for the potency of gaming is fantastic, but we’re all people after all. Hearing the stories of others reminds us how important video games are in our lives, and if they’ve created a positive experience, surely that is fantastic evidence in itself.

Firstly, I would like to start with my own experience. Video games have been a perfect outlet for me for many years and I have formed a lot of friendships from this mutual hobby. Most importantly, video games allowed me to discover what I wanted to do with life. The craving mainly started last year with the release of Uncharted: A Thief’s End. 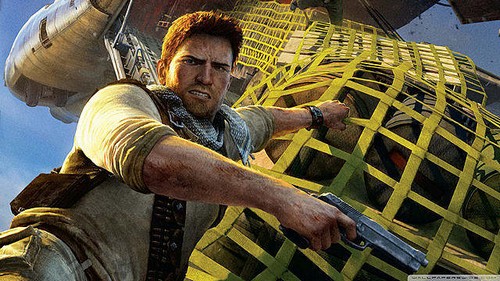 I have always been an avid fan of Uncharted and it was both exciting and sad to see the end of Nate’s story line. However, it was the sense of adventure that hit me the hardest. I had been stuck in a vicious cycle of hopping from job to job, hoping to find some meaning somewhere. I felt incredibly trapped and the only way I could escape was through Uncharted.

It took me some time, but I realized that what I really wanted to do was go travelling. I wanted to be Nathan Drake, in my own and slightly less dangerous way. So, I left an incredible dull, soul-destroying sales job and set out. I even bought a Nathan Drake journal to take with me to record my own journey. I have never been happier and I owe everything that I’ve done since to Uncharted. Without its influence I don’t think I would have realized my desire for travelling, at least not until it was too late. 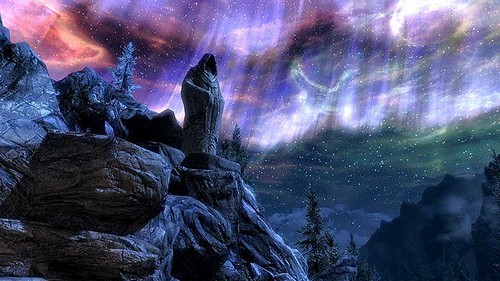 Even more life changing was the experience of an ex-convict that I had the privilege of talking to. They asked not to be named but wanted to talk about their experience. While in prison, this ex-convict didn’t have a lot of hope -feeling as though there was no escape looking at the same walls all day and seeing some of the horrific things that occur in prison. However, there was something there that helped him to keep going.

That something was Skyrim. Being able to play Skyrim was ‘an escape from the horror’s of the world I was in,’ it offered an opportunity for redemption. “Skyrim was a world away from where I was. I got to be who I wanted to be,” it is incredible how one game can have such an effect on someone’s life. Powering the drive in a person to make the best of their life and have the strength to change it as well. 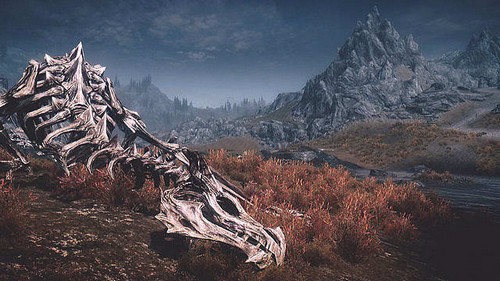 Video games can affect us in a variety of ways. They can change our lives even if that wasn’t the intention. They can inspire and provoke thought the same way that a book or a piece of poetry can. They resonate with our lives and make us evaluate what we want. Surely that creates a positive environment and changes people for the better.

What are your opinions on the matter? Have you had a similar story? Leave a comment below and tell us your story. 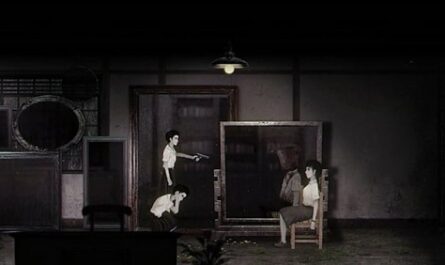 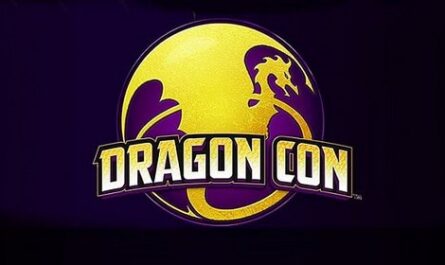 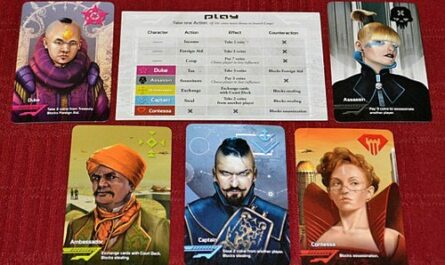 If You Like to Lie and You Have A Lot of Friends, Play Coup