Indie game developer Oxeye Game Studio, mostly known for the original Cobalt, has released a spin-off of their game featuring only one particular mode – an online 4v4 co-operative action platformer, Cobalt WASD. Players who are familiar with the unusual presentation and gameplay of Cobalt will know what WASD is all about. But if you’ve never played Cobalt, then think of it as sort of a 2D Counter-Strike.

On the other hand, if you enjoyed Cobalt a lot, or you generally like the idea of precise timing and controlling your shots, then Cobalt WASD should be right up your alley. But there’s a lot more to this little off-shoot of a game, so let’s get into the most important details, shall we?

As already stated, getting into Cobalt WASD will be easy for anyone who has experience with the original Cobalt game. But if you’ve never played a game like it before, then it’s a bit of a curvy learning process, since the game doesn’t explain anything at all to you in terms of the end goal and the controls.

In the very beginning, you are given the choice between two teams: Metalfaces and Protobots. Each team needs to have four players, who start on the opposite sides of the map. The red team, or the Protobots, are required to set up a bomb mechanism and protect it from the blue team. Meanwhile, the blue team, or the Metalfaces, need to rush in and prevent the Protobots from accomplishing their evil plans.

This little charade is accompanied by fast movements, jumping, sliding, and shooting. The gameplay can become really fast-paced, and when all eight players know what to do during the match-up, then it can really charm you with its unbelievable dynamism.

In addition to all this fast-paced action, you get to use a pretty large pool of weapons and other items, such as equipment and armor. These can help you significantly in terms of protection and boost your little bot.

For example, one of the best pieces of equipment available in the game’s shop is Jet – a pair of jet shoes that lets you fly around the map. Having the Jet early on in the match-up is a real blessing, and it can save you a lot of time and energy, especially if you’re playing for the Metalfaces.

But even such cool equipment like Jet can be easily deflected by the Chrono body armor, which slows down time if you play for Metalfaces, or speeds it up if you’re playing for Protobots. Both effects are a lot of fun and can potentially throw any match-up into complete chaos.

Cobalt WASD is all about mastering controls. There is no way around it. Timely reactions to enemy players’ threats and an ability to aim with great precision are the two main factors that decide the results of the match-up. That’s why taking advantage of the most useful mechanics is so vital for both teams.

The maps are designed in such a way that you have to be able to shoot through the smallest openings in the walls, overcome the most complicated angled obstacles, and dodge the most unobvious bullets. On top of that, you can’t forget about your teammates, so throwing a timely healing kit on a dying mate can win you the game just as much as taking care of your own little, shiny, metal body.

But even players with slower reactions and an inability to aim well can find their way into the game. All you need to do is to not play for the Protobots so that you don’t have to frantically run around the map, trying to plant the bomb. Instead, you can choose to stay in one place and defend the bombsites, and if attackers come close enough, just throw a couple of grenades and watch them get blown to pieces.

Cobalt WASD is definitely a worthy investment if you care about all the things described above. Especially if you like the 2D aesthetics of the game, it should bring you a lot of joyful moments.

However, the game doesn’t entirely grip you, even with the abundance of weapons, armor, equipment, and gameplay mechanics. After half an hour, you may feel that you want to play something else entirely due to the fact that all matches basically boil down to the same repetitive actions.

But the game was designed in such a way as to simply give players a quick burst of energy instead of requiring that you sit in front of your computer screen for hours. So this makes complete sense, and if you are looking for a quick adrenaline rush in a game, then Cobalt WASD will definitely do it for you. 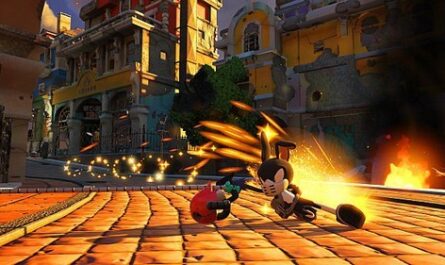 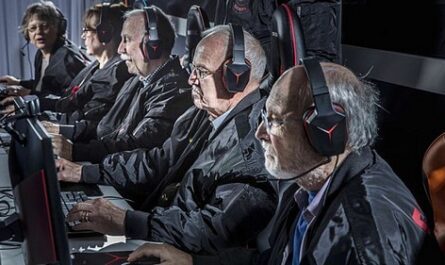 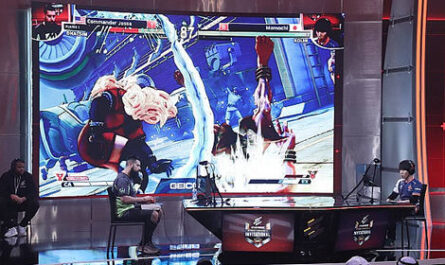