New changes continue to arrive for Destiny 2, as most players have long since hit the max character and light level, including some recent updates on improving your high-end gear.

While the Curse Of Osiris DLC brought out new exotics like the highly sought-after Prometheus Lens or the Crimson Hand Cannon, a number of big updates have started arriving independent of that DLC. These updates change up the end game, as players seek out new ways to up their light level and distinguish themselves from their clanmates.

The latest addition is a new category of weapons called Masterworks, which are essentially variant Legendary items that boost a stat and help you generate orbs, which is useful for utilizing your super. You can tell if an item is Masterwork by checking for a gold Masterwork Weapon slot on the far right end of the weapon mods list.

A brand-new Masterwork version of a Legendary weapon

As with most things in Destiny 2, Masterwork items are primarily random drops (in this case, available after you hit power level 250), so pray to the RNG gods and get to killing things. You can also potentially get them from various vendors by turning in your tokens.

There’s a slightly higher chance for them to drop in the Trials of the Nine or on Raids, so focus on farming those locations if you really want these new additions to the game, but they can pop up pretty much anywhere.

All Masterwork weapons have a few key differences from a standard Legendary weapon drop:

If you dismantle any piece of Masterwork equipment previously acquired, you will get a randomized number of Legendary Shards and Masterwork Cores (usually 1 – 3).

That means it’s time for some serious grinding and to dismantle anything Masterwork you acquire that you don’t plan on using. There’s finally a reason to get back and keep playing again!

Finding Masterwork Cores in your inventory

All Legendary weapons now have three extra blank slots in their inventory screen, showing that they can be turned into a Masterwork variant for a slight boost and showcasing what stat is boosted.

If you highlight either of the bottom two slots, you can choose to turn a Legendary weapon into a Masterwork version by spending 10 Cores and 25 Shards. You can also change from a PvE tracker to Crucible tracker for the same cost, but frankly, that seems expensive for so small a modification.

After a weapon has been turned into a Masterwork version, highlight the lower-left new slot to reroll which specific stat gets a bonus for 3 Masterwork Cores and 25 Legendary Shards.

This reroll lets you change something like a 10% bonus to magazine size, for instance, into 10% increased reload speed (or one of the other randomized options). What you get is the luck of the roll though, so there’s no guarantee you will have gotten what you want for spending all those Cores.

Special thanks go out to YouTubers GuidingLight and Mesa Sean for the screenshots.

What Masterworks have you found so far, and has this change in weapon drops brought you back to the game? Let us know in the comments! 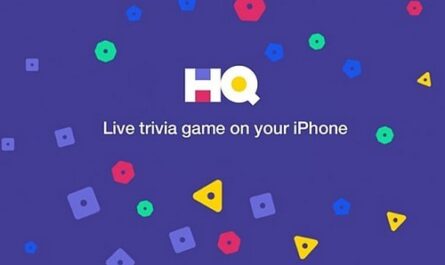 Love Trivia? You Need to Check Out HQ: A Live iOS Trivia Game

The First Fortnite Vehicle Will Be … a Shopping Cart! 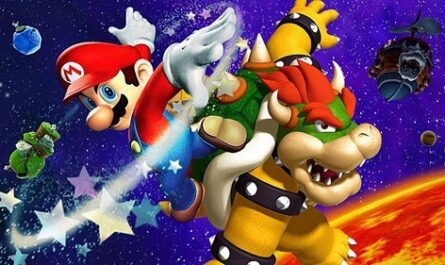