Luckily for you, there are a couple of Digimon who stand out far ahead of the rest by having devastating skills or incredibly high stats at max level. In this guide, let me introduce you to those Digimon and tell you how you can get them.

If you’re like me, the first thing you want to know when you get into a grind-heavy game like Digimon Links is, “What’s the best I can get?” There are dozens and dozens of Digimon available to you in the earliest stages of this game, and sifting through all the garbage ones to get to the strongest can be confusing.

It’s important to understand that there’s no way that I can objectively tell you what the best Digimon for you and your party is.

Here are some things you need to consider before reading onward:

That being said, some Megas just inherently have better stats and skills over the rest. That’s what I’ll be focusing on. Now, let’s talk about the most powerful Digimon you can get today!

There are currently five Megas that can be obtained through Advent Beginnings: Seraphimon, Vikemon, Phoenixmon, and HerculesKabuterimon. These are obtainable until 10/29/17. MetalEtemon is also currently obtainable through an Advent Quest until 10/31/17.

From my research around popular Digimon Links forums and communities, the majority seem to agree that Seraphimon is the most worthwhile of the Advent Beginnings Megas.

Seraphimon is cited as the best choice mainly due to his great Light AoE attack. Phoenixmon is another Mega obtainable through Advent Beginnings with an AoE attack, but the rest have single-target Signature Skills. However, Phoenixmon’s AoE attack does Fire damage. Assuming you’re still using MetalGreymon, who also deals Fire damage, it’d be nice to diversify your party with Seraphimon.

Megas you get from Advent Beginnings are generally considered to be lower-tier Megas, but these will be powerful enough to remain in your party for many days, up to weeks, so don’t consider them weak. AoE abilities are very important in the early stages of the game, and being that the game is still less than a month old, you can expect it to be some time before better Megas are released.

Bare in mind, you don’t outright get Seraphimon from completing the Advent Beginnings quest. You get a single fragment to Digivolve into him.

When it comes to capture events, often called “banners,” this is where you’ll start seeing the overpowered Digimon. Capture events use DigiStones as their currency, and there are currently two events open: Release Anniversary Megafest Capture and Leader Skill Capture. As the name says, the Megafest capture event is where you can get many of the following Digimon.

Note that all of the Digimon listed below can also be obtained through the Choose-a-Mega Voucher (included with the Beginner Pack).

The consensus for best Digimon in the game on release is Omegamon, who is teased in the banner for the Megafest capture event. If you’re going to get the Beginner Pack, use your voucher on Omegamon.

Omegamon’s single-target capability is insane, having 270 Power at 92 Accuracy. Seraphimon’s Signature Skill is an AoE and hits multiple times, but Omegamon is going to push you through the toughest bosses in the game without issue. An Omegamon +4 also has over 700 more S. ATK than a Seraphimon +4.

The kicker is that you can easily farm Seraphimon through a quest, whereas Omegamon is a lucky pull that you’ll get from throwing DigiStones at the Megafest capture event (or by opening your wallet).

Arguably next best Digimon in the game right now is WarGreymon. He’s also advertised in the Megafest banner.

WarGreymon’s S. DEF is considerably higher than Omegamon’s, and his resistance strengths and weaknesses vary. The most important difference is that his Signature Skill is an AoE. If you pull one of these, don’t break your back grinding DigiStones to upgrade to Omegamon until you reach a boss that requires massive single-target damage.

WarGreymon fragments can also be obtained through the Advent Quest Intro, but as farming the fragments and Digivolving into him is such a pain, I think it’s more appropriate to view him as a capture option.

Beezlemon currently can’t be obtained in the Megafest capture event, but he can be chosen using the Choose-a-Mega Voucher. In the event that you’re insanely lucky and pull Omegamon from the event, you may want to consider using your voucher on Beezlemon.

Beezlemon’s ATK numbers are massive and make him the strongest PvP Digimon in the game on release. He also has a single-target skill comparable in strength to Omegamon’s (as it hits multiple times).

Omegamon is the dream. Again, if you manage to get your hands on a Choose-a-Mega Voucher, then I strongly suggest you use it on him. If you’re lucky enough to get him from the Megafest capture event, then you should feel blessed. Until then, try to do the Advent Beginnings quest to pick up Seraphimon. With Seraphimon and MetalGreymon (from completing Area 1) in your party, you’re going to be incredibly strong.

Leave a comment below if you’d like to talk about the best Digimon in the game or if you have a question!

Be sure to check out our other Digimon Links guides: 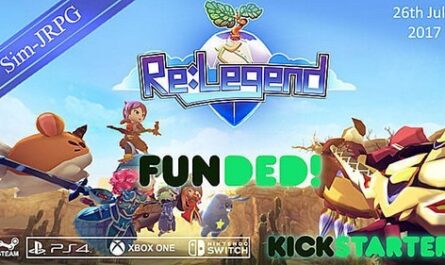 Why Haven’t There Been More Indie Monster-taming RPGs? 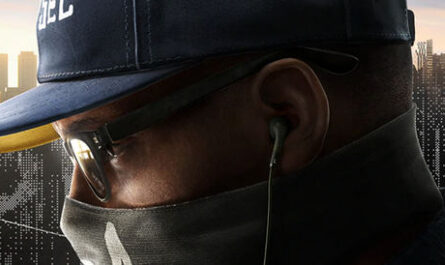 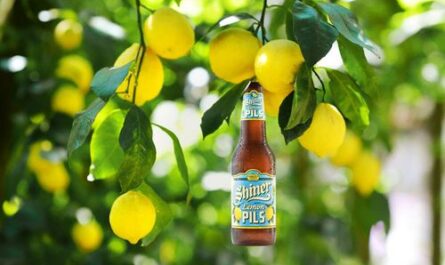