Hideo Kojima has posted a new teaser video for his mysterious upcoming project, Death Stranding. Released on Twitter, the video shows the outline of a hand and the words «Create the rope.» Some eerie music plays in the background, while flashes of mysterious objects appear as well. A second tweet indicates more information will be provided on May 30.

The teaser is hard to make sense of, which is par for the course with Death Stranding. Check out the video for yourself in the embed below and let us know in the comments what you’ve spotted.

Death Stranding is Kojima’s first new game since his split with Konami. Very little is known about the game, and that appears to be intentional, with Kojima weaving secrets into its new trailers and teasers like the one he released today.

The game features a number of celebrities, including The Walking Dead actor Norman Reedus in the lead role, as well as Mads Mikkelsen, Lea Seydoux, Lindsay Wagner, Guillermo del Toro, and Troy Baker.

Speaking to Metro, Reedus said he’s never seen anything like what Kojima is doing with the game.

«The concept is so far out into the future. Instead of eliminating everyone around you, it’s bringing everyone together,» he explained. «It’s a very positive video game, but scary and depressing at the same time. It’s kind of a new movie. I’ve never seen anything like what we’re doing.»

At the Tribeca Film Festival in April, Kojima talked about how Death Stranding will make you cry.

No release date has been set as of yet for Death Stranding. The game was announced for PlayStation 4 and PC, and it’ll be released on console through a partnership between Kojima’s new studio, Kojima Productions, and Sony. A recent report said Death Stranding might also release on PS5. 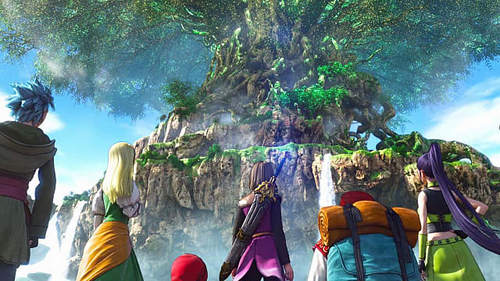 Dragon Quest XII in Development, But Still a Ways Off 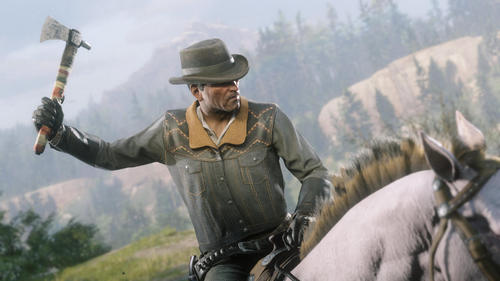