Both games take place during WWII but follow different storylines based on different tactical squads. All DLC from the original release will be included in the Nintendo Switch version, and it’s the first time the original game can be played portably.

Valkyria Chronicles 4 hits consoles and PC in a few weeks, and although it’s a standalone story you can dive right into, Switch owners can pick up the tactical-RPG that started it all on October 16. Valkyria Chronicles, originally released on PS3 and then remastered for PS4 and PC, will be available for $19.99 – and those who purchase Valkyria Chronicles 4 through the Nintendo eShop will get $5.00 off their purchase of the first game if purchased before December 17, 2018.

The game plays similarly to other tactical RPGs like Fire Emblem and X-Com, but adding on third-person shooter elements, as well as riveting water-color shaded graphics and an expertly-crafted soundtrack.

Sega is planning to support Valkyria Chronicles 4 for at least the rest of the year, and with today’s announcement, they’ve revealed the schedule for all of the DLC missions coming out. The «Memoirs from Battle» premium edition of the game gives instant access to the Valkyria Chronicles crossover DLC missions «A United Front with Squad 7» and «Edy’s Advance Ops».

These DLC stories can still be purchased separately with the base version of the game – although at a later date. These specific DLC missions bring Squad 7 from the original Valkyria Chronicles into the story of Valkyria Chronicles 4. The DLC boasts over three hours of gameplay across four exclusive story missions, and after completing the missions you can unlock those Squad 7 members into your army in the main game.

Valkyria Chronicles 4 comes out for PS4, Nintendo Switch, Xbox One, and PC on September 25. 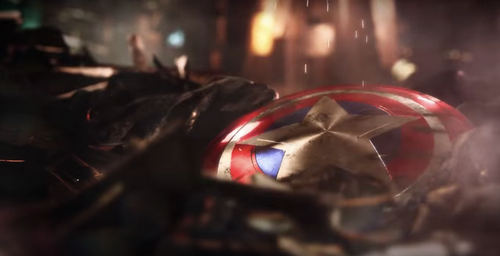 Square Enix Press Conference: When And How To Watch 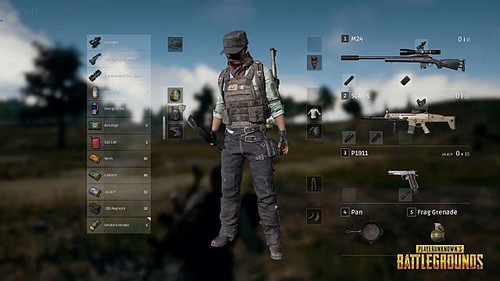 PUBG Guide: Shooting Tips and Tricks on Xbox One 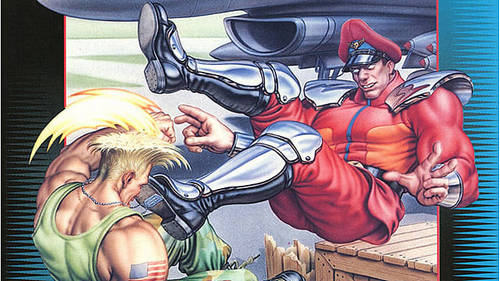