Original Story: Puzzle & Dragons‘ European server Facebook page dropped a bombshell of an announcement – the ability to purchase Magic Stones, which are the in-game currency of the mobile app, will cease to exist starting January 15, 2018. Though this might seem like a big deal (which it potentially could be), this was only posted on the European page and not on the North American page. Though NA players have nothing to worry about, this news could be seen as a foreshadowing of what might happen if things take a turn for the far worse.

With an announcement such as this, players on Reddit and the forums started to freak out and ask questions like, “Why?” and, “What will happen to my account later on?” Needless to say, people are worried and aren’t happy with this news. It even got some of the NA players wondering if the same thing will happen to them down the road and what will the future hold for them.

Behind every action, there is a reason or an explanation for it. It’s not like GungHo woke up one day and said, “Hey, let’s just turn off all IAP for our game! How does that sound?” The company definitely has its reasons for doing this, but those reasons weren’t outlined or specified in the Facebook post. So, what could be some of those reasons?

One possible reason is that the company is taking precautions after the Star Wars: Battlefront II fiasco. Now that players are finally taking a stand against greedy practices such as loot boxes and microtransactions, GungHo wants to play safe and not become involved in all of this. Sure, there are numerous other mobile app games with microtransactions, and they seem to be okay with all of this, but perhaps GungHo wants to be smart. Then, once the dust settles and everything is in the clear, the ability to IAP will come back.

Another reason, which seems to be more popular and logical, is the fact that the EU server is pretty much “dead.” Taking a look at the EU and NA Facebook pages shows that the EU page has 7,405 likes while the NA page has 225,000 likes. Assuming that each like is a person who actively plays the game, the difference in numbers is astronomical. There are way more NA players than there are EU players, which clearly shows that the game is far more popular in the US than it is in the European Union.

Adding to that, the game never had an Android release in Europe, only iOS. This additional reason could explain why there are so few players on the EU server – the game is only available on one device!

What Does This Mean for North American Players?

To be completely honest, no one really knows what this could potentially mean for the NA server. On one hand, the server has far more players than the EU server, which means more people are spending money on IAP and are supporting the game. The NA server is more active, more lively, and carries more than enough people who support the game and the company.

However, on the other hand, this could deter NA players from spending money after the announcement. A typical NA player mindset could be, “If NA is next, why would I spend money? It’s a total waste!” As a result, this could create a domino effect where more and more players will stop spending money in fear of the NA server also shutting off, making the game obsolete. Just take a look at the English version of Monster Strike and what happened to that game.

Looking on the Bright Side

As far as we all know, only IAPs are being shut down for the EU version, not the game as a whole. Once the effect takes place on January 15, players will not be able to spend money but will still be able to enjoy the game. Puzzle & Dragons will become a non-IAP game, and all will be well (hopefully, for European fans).

There have been no posts talking about the game being completely shut down, so there is no need to overreact right away. Hold on, and see what happens in the future. For now, EU players can continue playing and having fun with the game even after January 15th as previously stated.

Things are starting to look a bit uneasy and uncomfortable for European players, but that does not necessarily mean the end! Until “the” post about the game being shut down appears on the European Facebook page, it’s better to relax and not suffer any sort of anxiety, and of course, keep on playing. Once it does, well… recall all the good times you had with the game, or try and make an NA account to play the game on.

North American players, however, have nothing to worry about for several good reasons:

If you are an EU player reading this, or you’re an NA player who has EU friends, know this: “Before the bell tolls, you’re okay!” 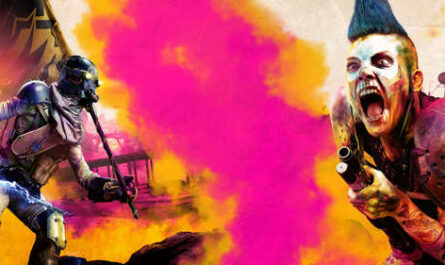 Rage 2 Reviews Roundup: What Are The Critics Saying? 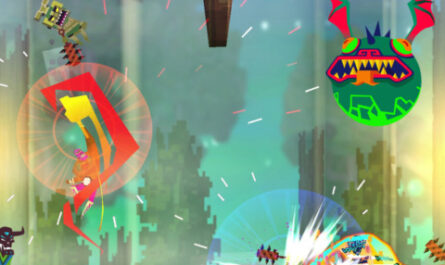 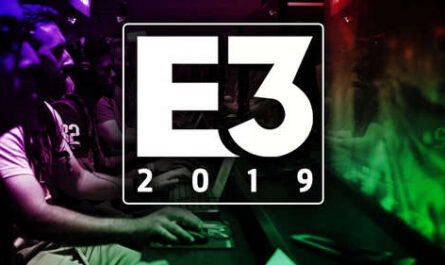 Everything Scheduled This Week, Before The Big Event