Pokemon Go’s next Community Day is this weekend, but that isn’t the only event on the horizon. Niantic has announced it is holding an Extraordinary Raid Week for the mobile game beginning Tuesday, May 21, and it’ll give players a chance to earn special bonuses for participating in Raids-and even catch a couple of Shiny Pokemon.

The Extraordinary Raid Week kicks off at 1 PM PT / 4 PM ET / 9 PM BST and runs until the same time the following Tuesday, May 28. During that week, new Pokemon will be featured as Raid bosses. Bronzor, for instance, will appear in Tier 1 Raids, and you may even come across its Shiny form, while the rare Clampearl will be one of the possible Tier 2 Raid bosses. On top of that, you’ll receive twice the usual amount of Stardust and XP for participating in Raids.

There are also a couple of dedicated events within the broader Raid week. On Wednesday, May 22, Niantic will host a special Raid Hour from 6-7 PM local time, during which there will be more Raids occurring than usual. Then on Saturday, May 25, a special Lapras Raid will occur from 11 AM-2 PM local time. During that time, Lapras will appear as a Raid boss, and you may even come across a Shiny one. Additionally, you’ll receive up to five Raid Passes from Gyms during the event. You can find more details on the Pokemon Go website.

In the meantime, the next Pokemon Go Community Day takes place this Sunday, May 19. The featured Pokemon this month is Torchic, the Fire-type starter from Pokemon Ruby and Sapphire. If you manage to evolve it into a Blaziken up to an hour after the event ends, it’ll learn the powerful Fire attack Blast Burn. On top of that, you’ll receive triple the normal amount of Stardust for catching Pokemon during the Community Day.

The Legendary Gen 4 lake trio Azelf, Mesprit, and Uxie are also still available in the game. Each one is appearing as a Raid battle in certain parts of the world until May 27. Azelf is currently available in the Americas and Greenland; Mesprit is spawning across Europe, Africa, and the Middle East; and Uxie is appearing in the Asia-Pacific region. 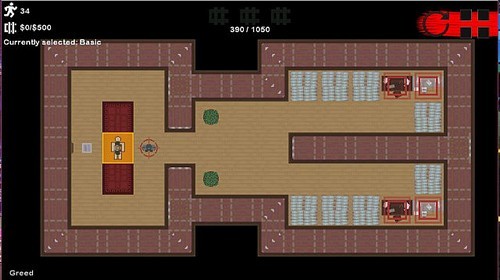 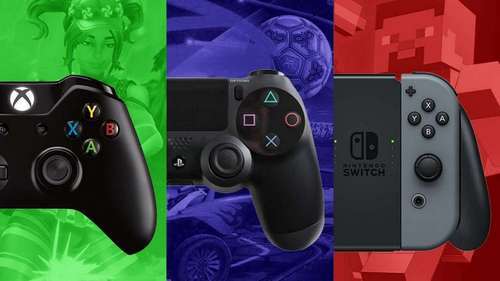 Trump Tariffs Could Raise Game Consoles Prices In The US