During the latest State of the Game stream, Ubisoft confirmed that the Operation Dark Hours Raid will not feature matchmaking, contrary to what it has said in the past. Community developer Hamish Bode read a prepared statement about the topic: «We decided to not include matchmaking, as we don’t think this would make a good gameplay experience for random groups. The Raid will test your ability to communicate well, have a good build set up, and will require great teamwork to beat encounters.»

The Division 2’s Title Update 3 is now live on PS4, Xbox One, and PC. Not only has the patch brought new features, apparel, and other tweaks to the loot shooter, it’ll kick off the game’s first Raid, Operation Dark Hours, tomorrow, May 16. However, it appears you’ll need to manually squad up with other players if you’re hoping to tackle it.

The publisher shared additional details about how Raid groups are formed on the official Division 2 website. The overall eight-player team is comprised of two traditional four-player parties. Moreover, the player who creates the Raid group will be the leader, which means that player is the only one who can initiate the Raid. You don’t need to have a full eight-player team to begin the Raid, but Ubisoft notes the challenge will not scale to your team’s size. All players will also need to be at least level 30 and have reached World Tier 5 to participate.

Operation Dark Hours goes live at 9 AM PT / 12 PM ET / 5 PM BST. The first team to complete the Raid will earn a special reward: their team photo and names will be displayed in The Division 2’s White House. Those who complete the Raid by May 23 will receive a commemorative Arm Patch, while everyone who clears it after that date will earn a clan banner icon and a trophy in their clan space.

In addition to Operation Dark Hours, Title Update 3 has added two new Classified Assignment missions for Year 1 Pass owner. It also introduced an assortment of new outfits, masks, emotes, weapon skins, and more to the game. You can find the full Title Update 3 patch notes on the Division 2 website. 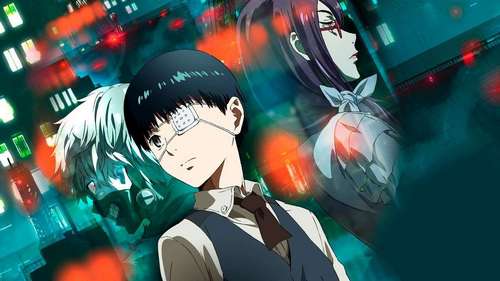 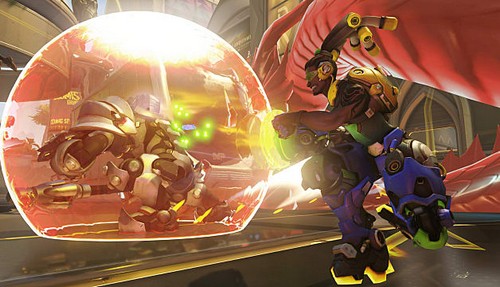