Digimon Story is the team’s main focus for the franchise, in fact. How it emphasizes the individual monsters and creates an immersive world players can enjoy with said monsters is credited with making the series viable overseas, which also makes side-projects like Survive possible.

Bandai Namco recently released a lengthy new developers’ diary all about Digimon Survive, and it provides some interesting insight into the game’s origins and overall mechanics.

The video is essentially an interview with game producers Habu Kazumasa and Tsuzuki Katsuaki. To start with, Survive isn’t presently a brand-new direction for the Digimon series, so fans looking forward to the next Story game shouldn’t worry. It’s in production now, Kazumasa states in the interview.

Instead, Survive is acting as a lengthy experiment for the team, where they can create a mashup of several different mechanics that might not work in a mainline Story game and that also don»t have to be innovative or highly specialized.

For example, Survive‘s two core portions are combat and drama, as Katsuaki refers to them. We already knew the drama portion is more like a visual novel. However, it includes elements of traditional adventure games as well, for example, having multiple locations to choose from at a given time, providing players with branching dialogue options, and making them choose which characters to spend time with.

Bridging the gap between the anime and games, and between longtime fans and newcomers, is another goal the team has for Survive.Kazumasa said he wanted to emphasize these elements because it helps incorporate the sense of adventure fans say they love about the anime.

All of that has a direct effect on the combat portion. Combat borrows a lot from traditional tactical RPGs, but the key feature here is digivolution. Digimon can digivolve at any point during the battle, but doing so uses up the player’s energy. It can be refilled by exploiting enemy weaknesses.

Yet there’s even more to the evolution system. The team wanted to incorporate another element from the anime as well: how Digimon change based on their partner’s heart. Not much else was said about this particular mechanic, but the choices players make in the drama portion will influence how their partners evolve.

Katsuaki says choosing whether and when to evolve, plus keeping an eye on energy meters and considering the choices made, will add an extra layer of depth to the strategy on whole.

Digimon Survive is set for a fall release in Japan, though no Western release date has been announced yet. 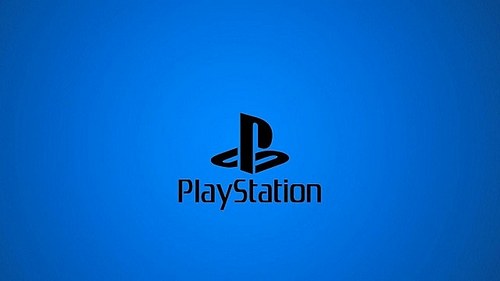 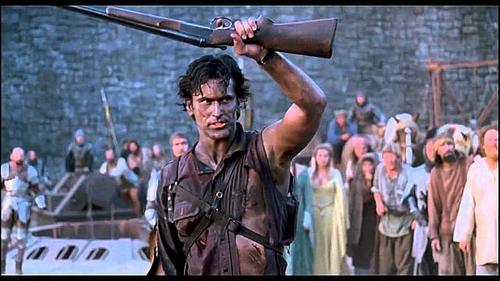