The four-player mayhem you get tossed into when playing Gang Beasts is second to none – but if you’re new and don’t know the controls, you may be in for a pretty rough time.

This guide is for anyone who is sick and tired of being headbutted to their deaths by their friends and wants to get them back with their own moves of vengeance.

You can also use the D-pad to change camera angles and R2 to switch your focus when spectating.

You can also use the D-pad to change camera angles and RT to switch your focus when spectating.

Aside from the above, the keyboard does have some advantages (particularly when playing alone) that we’ll go over.

Here are the PC/keyboard-exclusive bindings:

These are only a few of the moves you can pull off in Gang Beasts to make use of the terrain and to throw your opponents off-guard. There are many more, but most will come to you as you play and come to grips with the controls.

At the time of writing, Gang Beasts can be played on PC, Mac, Linux, and PlayStation 4. Further ports to the Nintendo Switch or Xbox One are currently up in the air, but hopefully we’ll hear news in 2018. 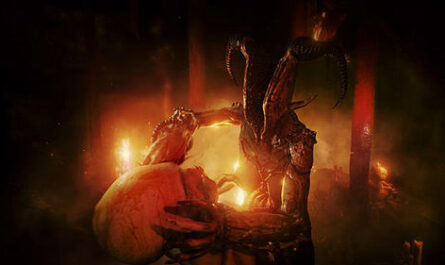 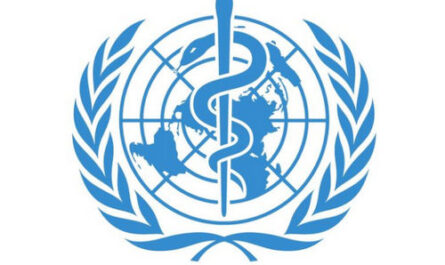 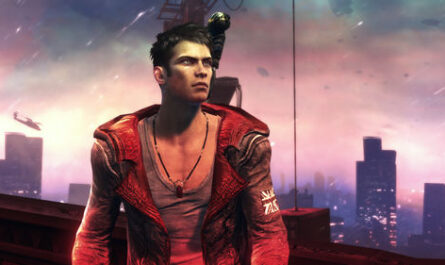