Doesn’t sound very challenging? Oh, it will be!

The first is its name, which is unfortunately overshadowed in both Google searches and the Play Store by Google Fit, Google’s own fitness app and exercise tracker. The two have nothing to do with each other outside of occupying a spot on the same platform.

The second is also its name, which unfortunately also bears a resemblance to Fit in the Hole, another game by Ketchapp released just over a year ago, and which also features fitting a small moving part into a moving part-shaped hole… but in a more Guitar Hero-ing Tetris kind of way rather than vertical isometric.

It’s got nothing but time though to keep on climbing app store charts – and it has, already reaching the thousands in both mobile stores.

How do I get high scores?

Patience, observation, and a good sense of rhythm!

Your collectible characters toddle along on every shape level, and it’s up to you to fit these shapes into one another in order to collect them all on a single central platform.

The initial levels give you plenty of time to get things right but the shapes will continue to move closer and closer together until you will either have to make them fit… or fail.

The game takes it easy on you for about the first 15 levels or so, and then the speed will start ramping up. You’ll quickly learn to get the timing down by watching the top shape light up when it’s the right time to tap.

Every time you fit a piece into the hole, the heart meter will fill back up. Lose too much health in a short time span though and it’s game over – time to start from the beginning!

What are coins and what do they do?

These are the game’s in-game currency… and these coins will let you unlock most of the 19 available levels in the game.

You can unlock level 2 by checking out the game’s Facebook page, and level 3 by checking out either their Instagram or Twitter (I can’t remember which at this point) – it will prompt you by asking you to share with a friend or liking them, I found you didn’t actually have to and just clicking through to view both pages will unlock the level for you.

To unlock all other levels, you will need to use 200 coins to unlock them.

How do I get coins?

Two ways: and the first is the easiest!

And while this game doesn’t really hide anything behind a pay-to-access wall, you can pay $1.99 to hide ads (I assume these are the ones that play in between levels, not the ones that you get prompted to watch) and get a 2x coin multiplier to speed up the level unlocking process. This amount is small enough that hey, if you like the game and want to support the creators, why not?

Keep your elbows free of fellow commuters waiting to jostle you at critical moments on the train, and you’ll get that score sky high. The global ranks have the highest global scores at 100+, have you managed to get that far? 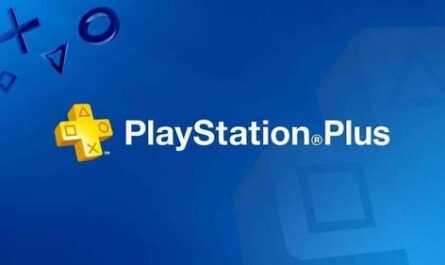 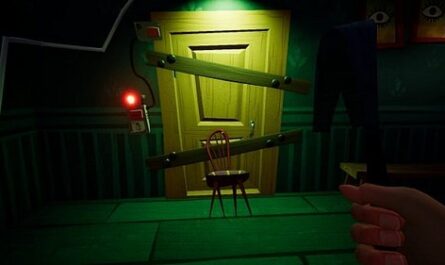 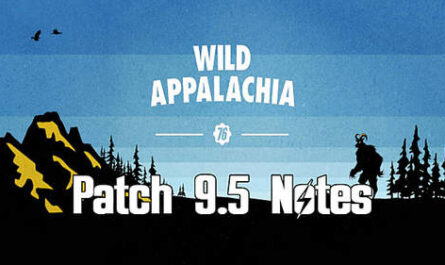