The Overwatch League approached its first ever Grand Finals on July 27 at Barclays Center in NYC where Philadelphia Fusion and London Spitfire faced off in a showdown for the prize of $1,000,000 and the title of the first grand champions.

After two days of matches, London Spitfire held up to many critics’ predictions and took home the win. Though Fusion entered the arena backed by many fans and snagged the first round, London Spitfire came back with win after win, resulting in six out of seven successful matches against Philadelphia.

The first day contained four games: Dorodo, Oasis, Eichenwalde, and Volskia Industries. Each match had ups and downs for both teams, but it was clear that London Spitfire was on a roll.

This first escort showdown gave Fusion fans hope with their 3-2 win over London.

Philadelphia, playing offense, chose a team composition of two tanks, two healers, and two snipers, while the defenders chose a triple tank line up. After quickly capturing the first checkpoint, however, Philadelphia Fusion forced London to rethink their approach.

A few switch ups with the tanks couldn’t stop Fusion from capturing the second point though. Once EQO made a wise change to Brigitte to shutdown the new dive tanks from Spitfire, the team pushed passed London’s failed ultimates and reached the final checkpoint.

The match was far from over as the teams swapped positions. London, now on the attack, achieved quick success with Profit as Hanzo who shredded through the enemy team. Spitfire found themselves sitting confidently on the second checkpoint with way more time to spare than Fusion had previously.

But they couldn’t anticipate the aggressive wall of defense, surprisingly led by Neptuno’s Battle Mercy. Neptuno’s ultimate not only kept his team alive, but also forced London Spitfire to retreat to the choke of the second checkpoint.

London Spitfire made one last valiant effort to push on the payload, and nearly wiped out Philadelphia Fusion, but the team successfully held them off. Their gameplay would not be so optimal in the coming rounds though.

Despite London historically performing poorly on this map, they had no problem maintaining the objectives against Fusion’s attacks.

London swiftly captured the first point at the University, and Fusion failed to adjust their composition on the second push, making Spitfire’s job of defending the objective easy.

Fusion utilized Neptuno’s Valkyrie once more to steal the objective, and in doing so, maintained the majority of the team’s ultimates, yet Philadelphia became a bit too hasty with using them, resulting in few eliminations and the eventual recapture of the point by London.

On the Garden map of Oasis, Fusion found themselves capturing the point first when Carpe chased down fleeing opponents mercilessly as Tracer. The triple supports of London couldn’t save their team from his bold headshots.

However, at only 30% capture, London attacked again and successfully regained the objective. Though Hotba caught two kills with his self-destruct ultimate, Philadelphia Fusion lost the match.

Once Fusion quickly captured the payload on Eichenwald, London responded by switching up their composition to include more dive characters and healers, so they could fight on the objective. With one last composition change to triple support, it worked! Fusion got trapped at the edge of the bridge, unable to reach the second checkpoint.

Volskia is an equally disappointing map for Philadelphia.

Fusion began the round with a shocking triple support and triple tank composition that actually worked.

Birdring and Profit picked off opponents, but Fusion didn’t let that stop them. They pulled through on capturing the first point.

With new found confidence, they rushed for the second point and aggressively attacked. Though Fusion captured half of the last objective, London fought them off. Profit unleashed his ultimate, catching two eliminations and chasing down a third as Mei.

After switching sides, London reached the second point and captured it with Profit wiping out four players as Tracer and ensuring Spitfire’s victory.

Fusion had a lot of catching up to do after their first day of losses to the London team, but they struggled to keep up with their opponents on the remaining three maps: Junkertown, Lijiang Tower, and Kingsrow.

Philadelphia started this round off with a Bastion Orisa combo from Boombox and Sado. The pirate ship set up proved powerful at first, but Profit put pressure on the composition. Fusion barely snagged the second checkpoint, and eventually, couldn’t evade London’s ultimates. They could not quite reach the third checkpoint and gave London another victory.

A heartbreaking defeat occurred for Philadelphia and slowly lowered their chances of winning the grand finals. London Spitfire obtained the first objective of Lijiang tower and almost flawlessly captured the second point.

At the last minute, fusion pulled through, narrowly stealing the point from London who had reached 99% capture. Of course, they couldn’t keep up the fight for long though. Disjointed deaths from their team led them to become scattered and lose against London.

The final match sealed Philadelphia’s Fusions tragic fate, and despite their best efforts, they couldn’t hold up against London Spitfire.

Both teams started off by running a triple tank and solo Mercy healer. Fusion began the attack for the payload. With a constant player numbers advantage, Fusion captured it and forced Spitfire to change their composition.

With the clock ticking down and little time left, Fusion desperately try to make it through to the last point. Just inches away from their target they fought their way to success.

London didn’t go down easy though. In the next round, with well-timed ultimates and flanks from Gesture as Reinhardt, the team seized the second and third point.

In overtime, London quickly forced their way on point as the attacking team and kept Fusion from contesting it in time. Within under a minute, with triple tanks and double healing, London Spitfire became the first ever Overwatch League champions!

And that’s all you need to know about how Overwatch League got its first grand champion. Stay tuned to GameSkinny for more news and information on Overwatch as it develops. 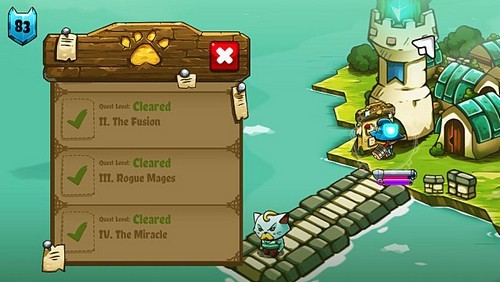 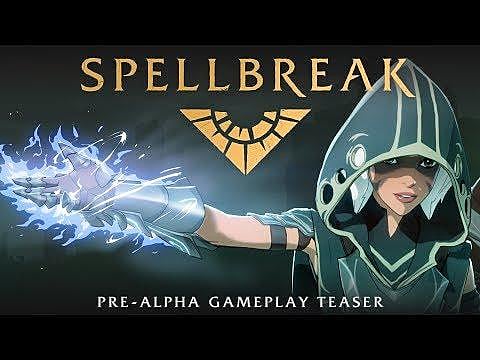