As they say, know thy enemy. Groudon is a ground-type legendary Pokemon, and the only way you can find him is in a raid battle, where he is a legendary raid boss with a five-star difficulty rating.

Get your Pokeball-flicking thumbs ready because Gen 3 legendaries have arrived in Pokemon Go. First among them is the ground-type Groudon, and you’ll have to hurry if you want to catch him: Groudon will only be available in Pokemon Go until 9 pm GMT on January 15, 2018. Before you head out there and try your luck, check out our comprehensive guide on how to beat and capture Groudon in Pokemon Go – before the chance is gone!

To beat him, you’ll need to be aware of his stats:

These stats are slightly better than those of the last legendary Pokemon to temporarily appear in raid battles, the fire bird Ho-Oh. So if you had trouble with that fight, you know you’re in for a ride with the Groudon raid.

Although Groudon is a ground-type, his moveset covers three different elements, which is also something to keep in mind when choosing the best team to go up against this legendary.

Groudon’s moves are as follows:

Groundon’s two quick attacks aren’t that formidable, but it’s the charge attacks you need to watch out for. The three big hitters are ground-, fire-, and grass-type, and each deals a whopping 120-180 damage to your Pokemon. Your best bet is to choose your Groudon raid team carefully (more on that below) and to dodge when you see the charge attacks coming.

How to Build the Best Team Against Groudon

Now that you know what you’re up against, you can put together a battle plan. As you’ve seen, Groudon is a ground-type with fire, grass, and dragon attacks, so you’ll need to keep all this in mind as you examine his strengths and weaknesses.

Groudon is weak against grass, water, and ice attacks; he’s strong against electric, poison, and rock attacks. Each of the Pokemon types that are strong against Groudon are also at a disadvantage, as grass- and ice-types are weak against his fire attack, and water-types can suffer at the hands of his grass attack.

With all that in mind, the best moveset for the perfect Groudon raid team is one that does extra damage to Groudon, used by a team that is not weak to his charge attacks.

Some of the best Groudon counters are:

By far the best Groudon counter is Gyarados due to its ability to withstand all of the charge attacks, and even take half damage from earthquake – so if you have one, definitely throw it into the fray here. Also keep in mind that during clear weather, your grass-type Pokemon will have a boosted attack power (as will Groudon!), so keep them on the front line if the weather effect is active.

The best moveset to use against Groudon is:

Groudon is not a soloable boss, and you will need at least five or six trainers working in unison to beat him – so make sure everyone in your raid party is on the same page about strategy and team choice.

How to Capture Groudon

Groudon’s catch rate is 2%, so catching him after the battle will not be easy.

A few things to keep in mind:

Groudon is a balanced, strong, ground-type legendary Pokemon with moves that counter his own weaknesses – so he’s well worth the effort of beating and capturing him.

Now that you’re armed with all this knowledge, get out there and snag yourself a Groudon before it’s too late. Good luck! 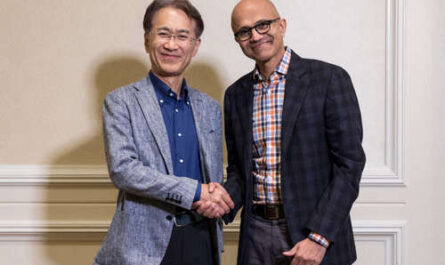 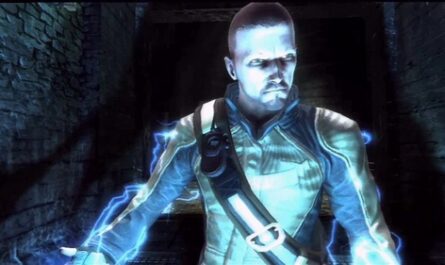 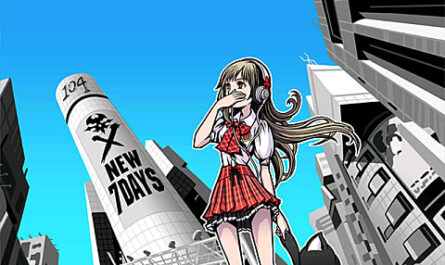