Sonic Forces is the newest instalment into the Sonic franchise and features many mechanics and style choices that are similar to previous games. Your goal once again is to defeat Doctor Eggman and his forces throughout the levels of the game. 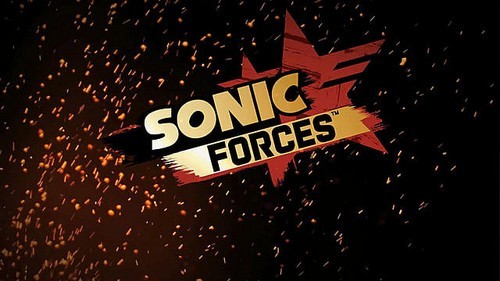 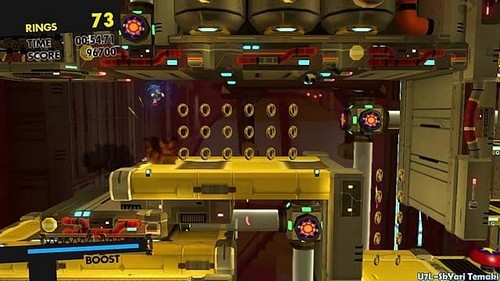 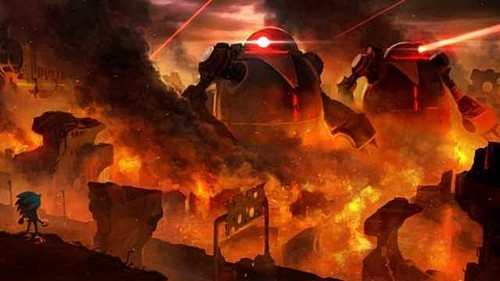 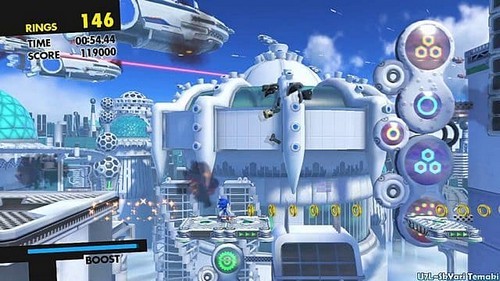 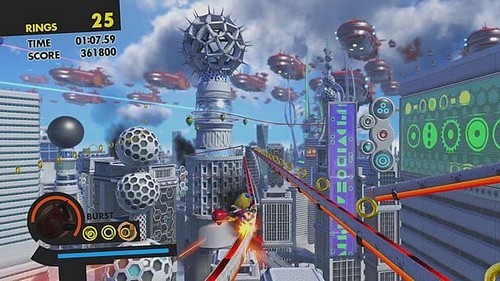 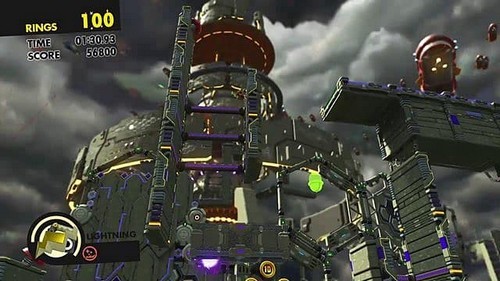 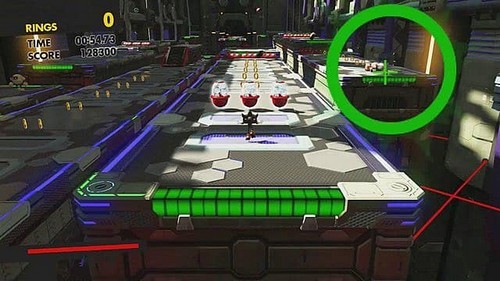 This is another boss battle and the final one against Infinite. Consequently, there are no Red Star Rings in this section. 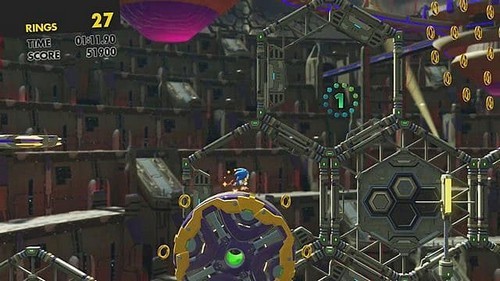 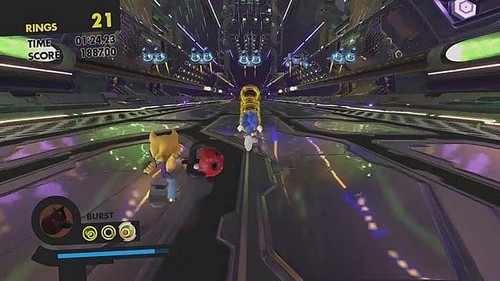 This is the final stage of the game and your last boss battle. There are no more Red Star Rings to collect at this point.

Was this helpful for you? Are you able to find more Red Star Rings now? Let us know in the comments.

They Are Billions Tips for Survival Mode

Battlefield 1 Guide: What Is a Multi Kill?