PS4 owners are finding a mysterious Destiny 2 icon on their dashboard, which prompts them to try the demo with the hopes of players buying the game. With the game having been recently revealed to be using some pretty scummy practices to throttle player progression, it’s no surprise Bungie are promoting the game via auto-push ads to the PS4 interface.

If you own a PlayStation 4 and live in North America, chances are you’ve gotten an unwelcome Destiny 2 demo added to your dashboard without your consent. If you’re like the vast majority of people with a PS4, you probably want it gone.

The PS4 being able to push demos to owners’ dashboards has been a known feature since before the console hit the market, but it’s taken a few years for Sony to finally make use of it – and it just so happened to go into effect on Christmas day.

It’s one thing to hear that these practices are possible, but it’s another thing entirely to actually see it in action. Luckily, you don’t have to lie down and accept having your PS4 dashboard invaded.

How to turn off ads on the PlayStation 4

Just typing out “ads on the PlayStation 4” feels dirty.

You can delete the Destiny 2 demo off your dashboard simply by highlighting it, pressing the Options button, then selecting ‘Delete’. Easy enough, now let’s make sure you never see anything like this on your PS4 console ever again.

First go to the Settings menu and scroll your way down to System.

Uncheck ‘Featured Content’ and exit out to rid this advertising blight from your gaming space.

It was only a matter of time until this feature game into use, and this will surely not be the last time. It’s a much-welcome convenience that we can turn the PS4’s “featured content” off, but this feels sort of like a grim omen of things to come. 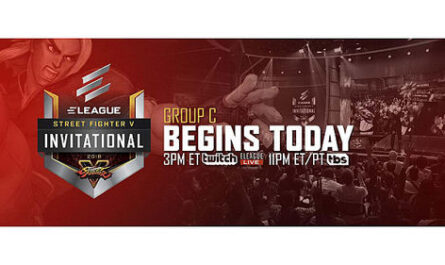 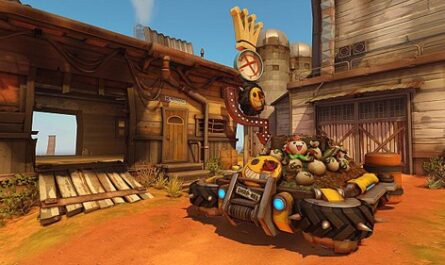 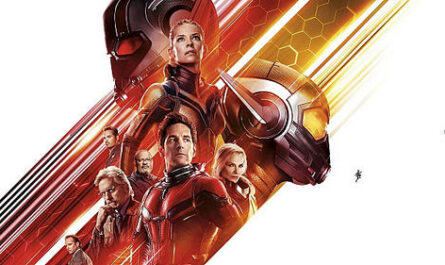