Nintendo is rolling out a new patch for Super Smash Bros. Ultimate this week [Update: the patch is out now]. All the company has said is the update will make an assortment of «fighter adjustments,» but it appears there will be a few new features on the way as well, including Labo VR support.

The in-game notification for the 3.1.0 update was uncovered ahead of the patch’s release (via Twitter). According to that, the update will roll out at 6 PM PT / 9 PM ET today, May 30 (2 AM BST on May 31) and add a VR mode, which will give players «a whole new perspective on the Smash action.» To play this mode, you’ll need to have the Toy-Con VR Goggles from the Labo VR kit.

In addition to the VR mode, it appears the 3.1.0 update is adding some new Amiibo functionality. According to the leaked notification, players will be able to send their Amiibo fighters off on «journeys to train» and have them battle against other Amiibo fighters. Additionally, Amiibo fighters will now be able to join Battle Arenas.

Beyond the upcoming update, a new Spirit Board event has been announced. This week’s event is called Super Smash Sisters, and it features heroines from an assortment of different games, including the Legendary Spirits Pyra, Mythra, and Krystal. On top of that, players will be able to unlock a brand-new Spirit Peachette. The Super Smash Sisters event runs from May 31 to June 5. 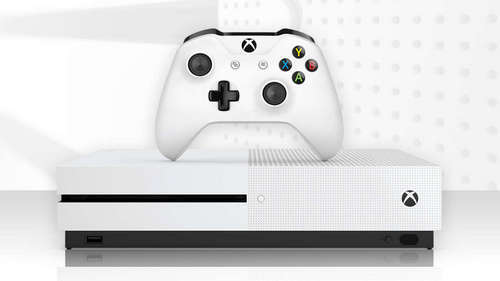 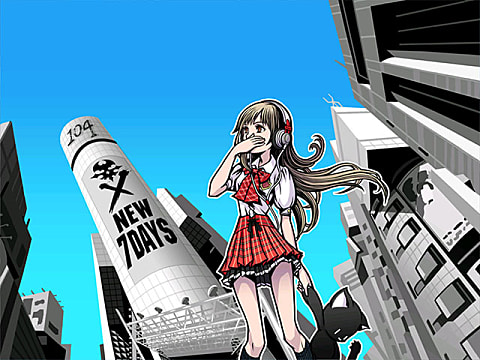 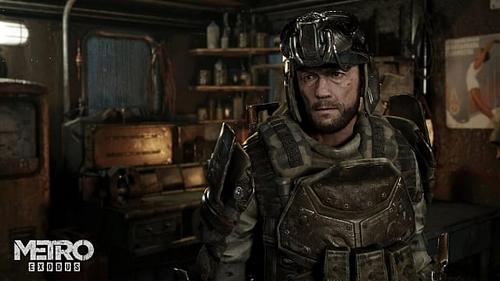