Blizzard’s Overwatch turns three this year, and the festivities are just beginning. From now until June 10, a slew of new skins and features are being added to the game.

On top of that, players can log in for a chance to claim a legendary anniversary loot box with at least one legendary item inside.

Here’s what you can expect.

Blizzard has released 11 new skins in celebration of the game’s anniversary. Featuring a variety of themes from school girl to waitress to legendary creature, the skins join the ranks of the game’s more than 300 skins.

While previous anniversary skins didn’t typically have a theme, this year seems to have the widest variety in terms of inspiration and design.

Three new emotes also made their way into the mix. Bust a move with Hamster Dance, Line Dance, and Konpa Dance.

Thankfully, replays are now live on the Public Test Realm, allowing players to review their 10 most recent games and refine their skills. While available on PC only, this feature will soon be making its way to console.

Brawls are back on a rotating basis. Featuring Uprising, Yeti Hunt, Lucioball, Junkenstein’s Revenge, and more, each week brings a slightly different brawl lineup to Overwatch. Check out the schedule for more information and specific times.

Skins in the Game

Along with the anniversary festivities, a new event has been launched by Overwatch League. Running from May 27-31, Skins in the Game is a team-based competition revolving around the Overwatch League skins.

Whenever a player ques up Quick Play or Competitive games, completes the map, and is wearing a team skin, they will earn that team a point. The top team, announced on June 3, will win an Overwatch League Instagram takeover.

While the anniversary event is just starting, there is already so much to take advantage of. What are you most excited for this anniversary? 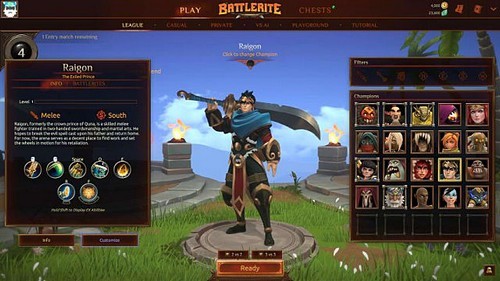 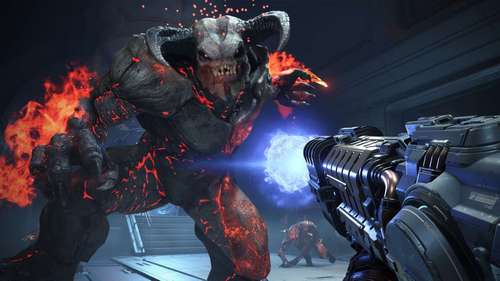 All The Bethesda Games Confirmed 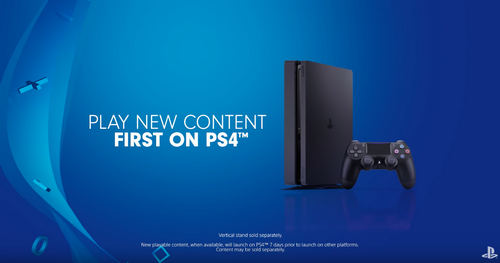