Thanks to an in-depth announcement event, we know quite a bit about Breakpoint already. It takes place in Auroa, a fictional Pacific archipelago that houses the Skell Technology corporation. That company specializes in drone tech with military applications, so the Ghosts are sent to investigate when communication from the company ceases.

Ubisoft announced Ghost Recon Breakpoint nearly a month before E3 2019. The last game, Wildlands, received only a middling reception at launch, but the studio committed itself to long-term support with plenty of post-launch content, tweaks, and special events to keep fans entertained. That sets the stage for Breakpoint, a direct sequel to Wildlands, to learn from its predecessor and come out stronger off the starting block.

With Ghost Recon Breakpoint sure to light up the Ubisoft stage at E3, we review what we already know about the upcoming Tom Clancy game-and what we’re hoping to learn from the event.

What We Know So Far

The game focuses on a conflict with a similar paramilitary group called the Wolves and places a greater emphasis on stealth and survival elements to outwit your contemporaries. The Wolves are led by Cole D. Walker, played by actor Jon Bernthal. Walker was introduced in Operation Oracle for Wildlands, which set the stage for the Breakpoint announcement. As opposed to Wildlands, Breakpoint features distinct character classes instead of perks and abilities. Players who pre-order Breakpoint will get access to the beta test. We also got hands-on impressions at a demo event.

Ghost Recon: Breakpoint launches for PC, PS4, and Xbox One on October 4.

Ghost Recon Breakpoint is one of the only games we know from Ubisoft’s fall lineup, though the company has announced it has three more AAA games coming early next year. It will be a big part of this year’s Ubisoft press conference, to take place on Monday, June 10 at 1 PM PT / 4 PM ET. (Check our full press conference schedule for other show dates and times). Ubisoft has not detailed exactly what we’ll see from Breakpoint at this year’s press conference, but it’s a good bet that the presentation will include an in-depth look at one of its biggest franchises.

What We Hope To See At E3

Though Wildlands eventually became an engaging live game thanks to a steady stream of updates and close attention to community feedback, its launch was fairly bare-bones and repetitive. With Breakpoint, it has an opportunity to start stronger having already taken all that time in development to heart.

That will mean showing, or at least hinting at, a post-launch roadmap. From Assassin’s Creed Odyssey to For Honor to Rainbow Six Siege, Ubisoft has gained a reputation for robust live support, even among traditionally campaign-based games. Breakpoint can imitate this success with a steady stream of additional operators, new missions, and even larger world-changing events. The pitch for Breakpoint at E3 should be not just what it will be at launch, but how Ubisoft plans to keep interest alive well into 2020 and perhaps beyond.

Beyond that, the E3 presentation is almost certain to display the Tom Clancy flair for military thrillers, and we should get a taste of the game’s themes and ideas. Though Ubisoft assures us that the game isn’t making political statements, that doesn’t mean that it can’t use the medium to observe and reflect ideas like military automation and paramilitary groups. While not making an overt statement, players could have their own viewpoints challenged and expanded if allowed to examine the world through new eyes. 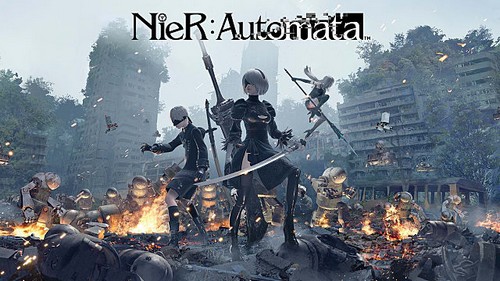 The First Fortnite Vehicle Will Be … a Shopping Cart! 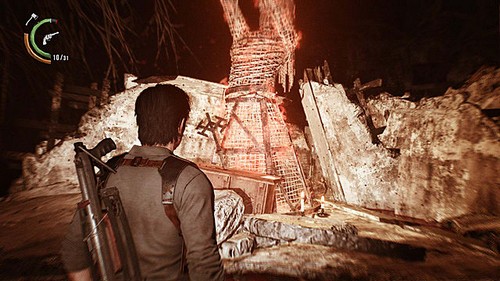 The Evil Within 2 Guide: Where to Find and How to Collect All 40 Files