Coming out of the vicious preliminary rounds, the story line of Friday’s featured matches was the intense play of Snake Eyez, who had blazed through the competition’s round-robin play with only a loss to Nuckle Du. Going into featured play, he was the number one seed – and he was playing at the very top of his game.

Another Friday meant another raucous melee at ELEAGUE’s Street Fighter V Invitational. This week, the story was all about the good ol’ U.S of A: four home-grown fighters entered the arena to vie for the chance at the ludicrous first-place prize money. And while only Smug made it out for NA unconcussed, his victory means we will see at least one more North American representative in the Invitational’s finals on July 13.

But what may have been of even greater note going into the featured matches was that Justin «JWong» Wong, a name synonymous with Street Fighter and a living legend, had been eliminated from contention by a plucky Brolynho in the first game of featured matches. We’ll be seeing him on the analysis desk next week – and any of us rooting for him will have to go to our backups as the tournament moves forward.

In a group where none of the players made it into the playoffs for ELEAGUE’s Invitational 2017, things were chippy throughout the night. Here’s what happened.

The first winner’s bracket match of the night was a struggle between two super powers in Great Britain’s top-ranked Problem X and North America’s confident (and dangerous) Smug. The two had faced off at NCR back in April, with Problem X using strong Abigail play to come out the victor.

Calling Problem X a cheater just before the match, Smug added fuel to Problem X’s fire, none of which he needed to win with a powerful Abigail.

The beginning of the game was all high intensity, with Abigail and Balrog both landing massive hits on each other. The crowd quickly came alive with the frenetic play and heavy combos lighting up the screens in the ELEAGUE studios – and the first round went down as one the most intense matches in 2018’s Invitational.

But as things calmed down and the two fighters settled into more defensive stances, Smug fell victim to several high-damage normals and EX moves to lose the first match of the game.

Not matter what Smug tried, he couldn’t overcome the strong play of Problem X and Abigail. Vicious hit after vicious hit gained screen advantage for Abigail again and again, pushing Smug into stun after stun. Pushing hard, Smug didn’t give Problem X much to work with, but Problem X was so focused and knew Smug’s tendencies so well that the U.K. standout was able to easily body Smug for most of the game.

Despite a Smug win in the second round of the third match, Problem X handily won the game 3-0 to move forward and face Snake Eyez.

Smug would move down to the lower bracket to take on NuckleDu.

NuckleDu and Smug had already faced off in Match 13 of round-robin play, with Smug coming out on top. A.) And going into this lower bracket match, it was clear that although Smug had just come off what could have been a demoralizing loss to Problem X, he was focused and ready to redeem himself.

Smug immediately showed the power of Balrog as he pushed NuckleDu’s R. Mika into the corner to gain screen advantage and win the first round. With NuckleDu flipping the script in the second round for the win, he parlayed that small energy into a huge stun/K.O. combo in Round 3 to take the first match from Smug.

As the game continued, each combatant traded heavy blow after heavy blow while sprinkling some truly stellar defense in between. Clutch command throws and Nadeshikos placed NuckleDu in the position to win early, but Smug wouldn’t go away, taking the second match and evening the game 1-1.

Extremely smart plays by Smug, as well as some well-placed combos, kept him well in the game as the two combatants went into Match 3, but NuckleDu’s insane defense and clutch Critical Arts pushed the game to an elimination round where Smug stalwartly defends a flurry of attacks to a  push the game to a final match.

Channeling that energy into pure focus, Smug quickly pushed NuckleDu into the corner to gain screen advantage. Relying on V-trigger, patience, and fundamentals to take control of the final match, Smug completely bodied NuckleDu, sending NuckleDu home as Smug advanced to the last game of the lower bracket against an unlikely opponent.

With the 2018 Street Fighter V Invitational being the first time these players had faced each other in either Street Fighter IV or Street Fighter V, the x-factor in the duo’s round robin match was Snake Eyez’ willingness to take risks against Problem X’s Abigail.

So the question going into the match was: would he be able to do it again?

Early on, that seemed the case as Snake Eyez quickly bodied Problem X with v-reversals and huge combos to take the first round of the game. However, Problem X wasn’t going to let the European curse keep him out of the winner’s circle. Quickly falling in stride after his first round loss, Problem X punished Snake Eyez to win two rounds in a row and finish off the match with a perfect.

Realizing that his Akuma wasn’t going to work against the savage offense brought on by Problem X’s M. Bison, Snake Eyez changed to Abigail going into the second match. But like a true master, Problem X didn’t get phased. Instead, he used his knowledge of Abigail against Snake Eyez, punishing him over and over with catastrophic EX moves and v-reversals. Against Abigail, Problem X made M. Bison look like a god.

Knowing his hopes of moving into the playoffs were dwindling – and that Abigail wasn’t the answer to M. Bison – Snake Eyez switched back to Akuma in the third match seemingly out of desperation. And initially, it seemed to work as Snake Eyez quickly gained a first-round perfect. It was almost as if Snake Eyez was a different player, showing complete focus and patience to body Problem X.

Unfortunately, that power wouldn’t last long. Problem X returned in rounds two and three a ferocious predator, crushing the Euro curse to win 3-1 and move into the playoffs.

Again it was Smug vs an Abigail. And by the look on Smug’s face, he had had enough of Abigail, falling to Snake Eyez in round-robin play and having faced the same from Problem X just an hour before.

But with Snake Eyez in danger of being eliminated from the tournament despite coming into the featured matches as the number one seed and having played like a freak for the entire day, it was no one’s surprise when he chose Abigail going into the game.

Playing great neutrals and landing some stellar jump ins gave Smug hope early on – and it showed in his play. Slowing things down, Smug made Snake Eyez play at his pace and by his rules, using surgical normals and ex moves to slowly whittle Snake Eyez down.

However, that didn’t mean Snake Eyez wasn’t able to get the best of Smug from time to time. Trading matches, the fighters went into Game 3 bodying each other, landing heavy body blows and doing hefty damage. Smug again slowed the pace to get the better of Abigail early in the third game, gaining screen and pushing Snake Eyez into the corner for victory.

With things tied up 2-2 going into the final match of the game, the tension in the ELEAGUE studios reached a fever pitch. The crowd cheering for Smug to pull off the victory, both players traded blow after blow, neither relenting to the barrage inflicted by the other. And just as it looked Smug was about to achieve victory, Snake Eyez viciously countered … and in fact, I’ll just let you see what happened to send Snake Eyez packing and Smug into the playoffs.

ELEAGUE’S Street Fighter V Invitational is a five-week competition that pits some of the world’s best Street Fighter pros against each other for $250,000 in prizes. This week, Group D takes the stage. You can watch the matches on ELEAGUE’s Twitch channel, as well as TBS, each Friday through June.

Want to know what went down in Group A and Group B? Click here and here to find out.

Stay tuned to GameSkinny for more coverage of the tournament, as well as Street Fighter V, as it develops. 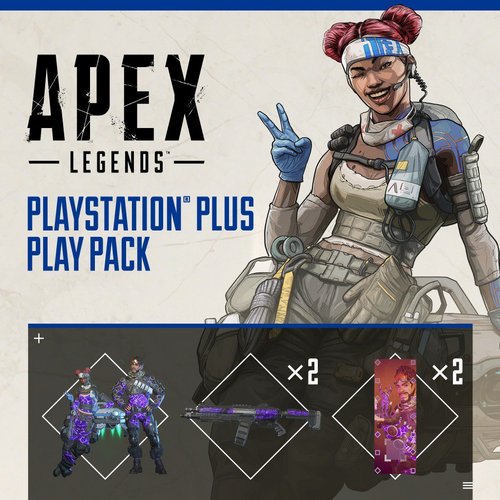 Free PS Plus Bonus Out Now For Apex Legends On PS4 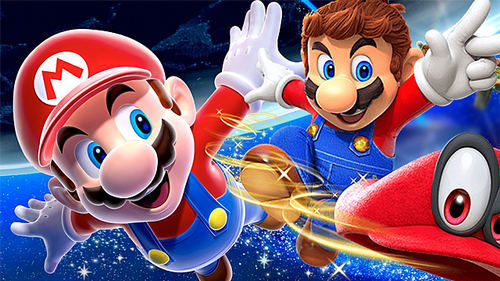 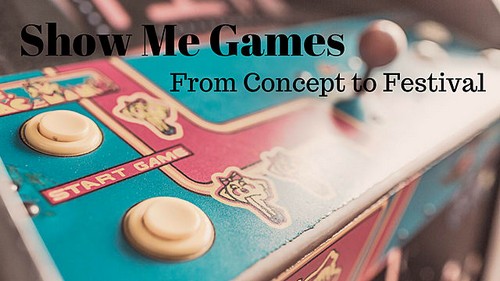 Show Me Games: Taking Your Game from Concept to Festival in 3 Months