The Overwatch League has lost its commissioner. Nate Nanzer, the OWL’s first-ever commissioner who led the eSports organisation from the ground up, has left Blizzard.

He left Blizzard to join Epic Games where he will head up the developer’s eSports and competitive gaming efforts for the massively popular battle royale game Fortnite. Needless to say, he is a huge get for Epic, as Nanzer was instrumental in the creation of the OWL.

In a Twitter thread, Nanzer said leaving Blizzard was the «toughest decision» of his entire life «because it means I won’t get to work with the best staff, players, teams, owners, partners, and fans in eSports anymore.» Nanzer said he is proud of what the OWL has achieved in its early days.

While he was the public face of the OWL, Nanzer stressed that the league’s success wouldn’t have been possible without the efforts of so many other people, and fans. «It isn’t about me; it’s never been. It’s about all of you,» Nanzer said.

He said he leaves Blizzard with the OWL «in great hands.»

«I can’t wait to see where the team takes the Overwatch League in 2020 – and beyond. And I’ll be cheering right there alongside you, every step of the way,» he said.

Activision Blizzard hired former Fox Sports boss Pete Vlastelica to take over for Nanzer as the OWL’s commissioner, according to ESPN.

As for Nanzer’s new job at Epic, the company said it’s «excited to welcome Nate to the Epic Games team, where he’ll be working with us on competitive Fortnite.» 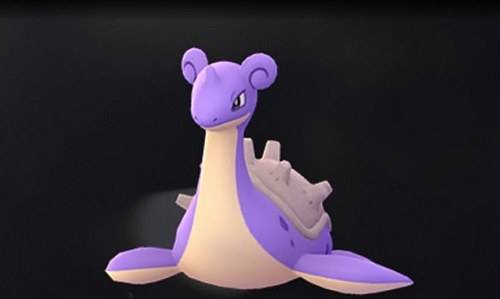 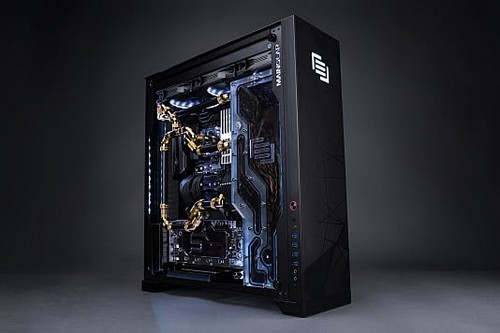 Dead by Daylight vs Friday the 13th: Which Game is Right for You?