These Event Servers, Klei explains, host limited-time special events for owners of Don’t Starve Together, giving them a chance to nab in-game items and apparel. These events are free to anyone who owns Don’t Starve Together, and most of the items included in the special events will be free, randomly encountered items – except for skins, which players can buy at $2.99 for one character or $12.99 for all characters.

Exclusive to The Forge, players can expect up to 200 new items, along with a few tweaks to the Don’t Starve Together formula, such as how many drop items are in a chest and UI additions to the main menu.

If you play the beta – which ends October 30 – the developers are looking for feedback on usability and general playability. However, be advised that any items you receive in the beta will not carry over when The Forge officially releases.

Klei anticipates a live drop of The Forge about two weeks into November, though no date has been officially announced, and the event will be available to play for three weeks.

So grab your anvils, paint your faces red, and find some friends, because you’re gonna need them to help you survive The Forge. 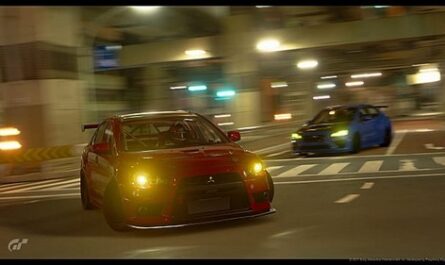 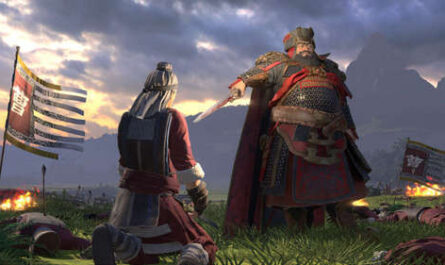 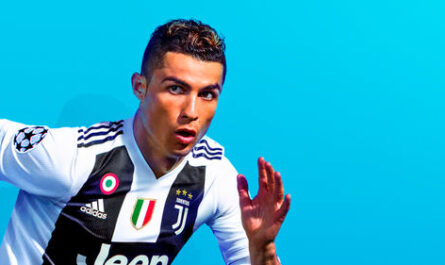