Are you a fan of Lords Mobile AND capturing animals to attack your enemies? Then the Familiar Update is right up your alley. Boasting itself as the largest update since its release, the Familiar Update lets players train the mobs they used to grind for gold into Familiars they can bring to combat. However, this can only be done with a few steps first.

If you’d like to start training Familiars, you will need to construct a Spring, Mystic Spire, Monsterhold, and Gym. Springs will collect Anima, the resource specifically for Familiars. The Mystic Spire lets you create a Pact for a Familiar or a skillstone to boost your familiars.

These Pacts, when opened, will give players a chance to earn crystals, familiars, or runes (think of them like a lootbox). With a familiar, you can then level them up in the Monsterhold or train them with your heroes in the Gym. With these monsters on your side, you can deal heavy damage to other armies. 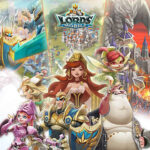 “Lords Mobile is no ordinary war strategy game, but war… war never changes. We found inspiration in Fallout’s famous tagline while brainstorming, and decided to shake things up by adding the Familiar system. With a Familiar’s unique skills by their side, players will have more options on the battlefield. We hope that all 80 million players who enjoy Lords Mobile will be blown away by our newest update!”

Will you get back into Lords Mobile with this new update? Does it remind you of other monster-based games like Pokemon? Let us know in the comments below.

In an interview with 4Gamer.net, producer Kazumasa Haba revealed that another Digimon Story game, separate from the upcoming Digimon Story Cyber Sleuth: Hacker’s Memory, is currently in development.

After discussing the success of Digimon Story: Cyber Sleuth both in Japan and overseas and how the PlayStation 4 version Digimon World: Next Order is a port of the PlayStation Vita version, Haba revealed:

We consider “not dampening the fans’ enthusiasm” extremely important in continuing the Digimon IP, and for that reason it is important to regularly offer content.

After being asked to clarify his previous statement, Haba then continued:

You can read the full translated exchange on Gematsu.

No other information is known about this new Digimon Story title, but we will continue updating as more is revealed. Digimon Story Cyber Sleuth: Hacker’s Memory will be out for PlayStation 4 and PlayStation Vita on December 14 in Japan and on January 19, 2018, in North America and Europe. 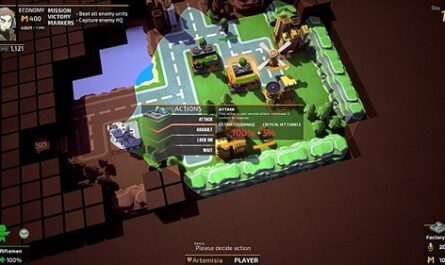 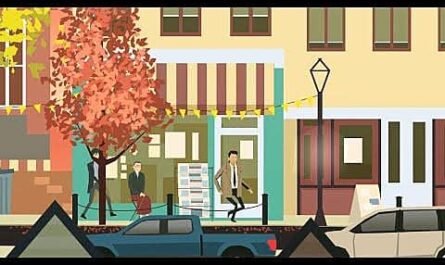 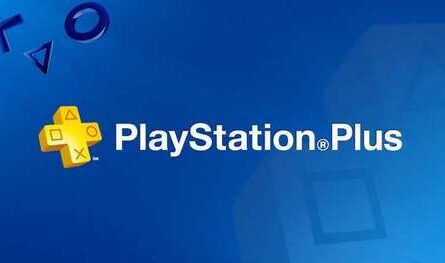