With the release of the remake of Resident Evil 2 less than three weeks away, details about Capcom’s upcoming offering continue to surface. The most recent of these is the size of the PC version of the game, which has recently been made available on Steam.

Specifically, the PC release of the highly anticipated survival-horror game will require 26GBs of hard drive space. For some players, this may be surprising, as many contemporary PC games have significantly larger file sizes.

Additionally, the game’s Steam page provides details on the minimum and recommended system requirements for Resident Evil 2. They are as follows:

For those that are not sure if they want to dedicate funds or digital storage space to Resident Evil 2, details on its file size come hot on the heels of the announcement of an upcoming demo for the game. That is, PC owners, along with those that play on PlayStation 4 and Xbox One, will have the chance to try out the remake beginning this Friday, January 11.

The Resident Evil 2 demo will allow players to take control of Leon S. Kennedy, one of the game’s two protagonists, as they explore the Raccoon City Police Department. However, these players will only have 30 minutes to do so, at which point the demo will end and an exclusive new trailer will be played.

While this may not be a great deal of time to get familiar with the game and its mechanics, the demo may function to convince those that are uncertain about Resident Evil 2 to take the plunge. For players that do decide to pick up the game, there will be plenty of time after completing the demo to free up the requisite hard drive space. 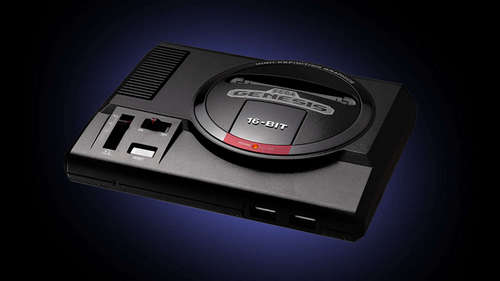 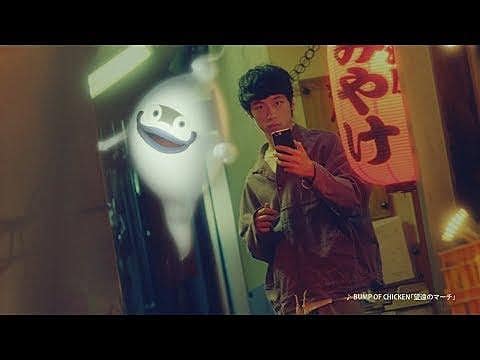