Launching alongside the game is the Season 5 Hunt Pass, dubbed Hidden Blades. Similar to Fortnite’s seasonal Battle Pass, Dauntless’s Hunt Pass gives holders a chance to unlock special cosmetic items and other rewards. With this season’s pass, the Shattered Isles will receive a makeover for the Moon Blossom Festival, and there will be an assortment of ninja-themed gear to earn.

Dauntless, the free-to-play Monster Hunter-like action RPG from Phoenix Labs, has gotten an official release date. The game was originally slated to launch for PS4 and Xbox One in April 2019, but it is now hitting both consoles-along with the Epic Games Store-next week, on May 21.

In addition to the new Hunt Pass content, Dauntless is launching next week with all of the features and gameplay improvements that Phoenix Labs introduced recently as part of the game’s open beta. Among those is the Mastery system, which the developer says «offers a new way for Slayers to hone their skills, earn experience, unlock achievements, and acquire new rewards.» The game’s campaign has also received a «massive rework.»

Finally, players who begin their Dauntless journey next week will have the option of picking up a new Arcslayer Pack. This bundle comes with a new set of mech-inspired armor, premium currency, and a handful of consumable items to help you out on a hunt. With the game’s official launch looming, Phoenix Labs will soon be retiring the open beta’s Ramsguard packs, so if you’ve yet to pick those up, this is your last chance to do so.

Dauntless is also coming to Switch and mobile devices, although no release date for those platforms has been announced yet. In the meantime, you can watch us take down one of the game’s many behemoths in the video above. You can also read what Phoenix Labs has to say on why Dauntless is coming to the Epic Store instead of Steam. 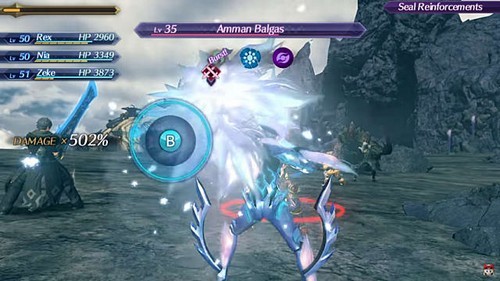 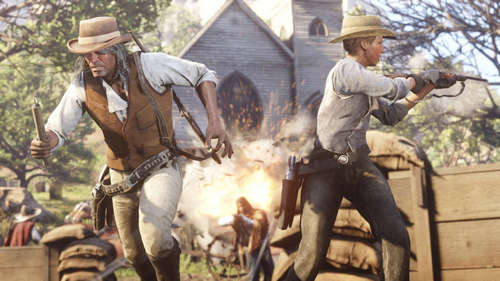