The popular action-comedy anime My Hero Academia  – or Boku no Hero Academia – will be receiving its very first console video game, titled My Hero Academia: One’s Justice, sometime in 2018. The game is being developed by Bandai Namco and will be released for PS4 and Nintendo Switch.

The anime stars Izuku, a boy born without a “quirk” – otherwise known as a superpower – in a world where most people have them. Along with the assistance of his idol and the world’s greatest hero, All Might, he strives to overcome his disadvantage and become a hero regardless, enrolling in a high school for up-and-coming superheroes. Not much is known about the gameplay at the moment, though it has been described as a “battle action game,” which would not be far off in describing the style of the show.

My Hero Academia: One’s Justice was announced just a few days ago in the most recent issue of Weekly Shonen Jump, the same anthology magazine in which the original manga of Academia is serialized. The game was also teased a bit before that, with Bandai Namco launching a countdown teaser website showing a grenade rolling out of a microwave, which was meant as a hint for the fans.

While no date is confirmed for either Japan or the West as of yet, the My Hero Academia game for 3DS, My Hero Academia: Battle for All, was and still is only available in Japan, so whether or not the title will be localized outside of Japan is up in the air as of now. However, with the Switch in particular being region-free, fans may still be able to enjoy the game even without a localization if they’re willing to put up with a potential language barrier. The game is set to premiere its first trailer at the Japanese anime and manga expo Jump Festa 2018 next month, and hopefully more details will be revealed as well.

My Hero Academia: One’s Justice will be released on PS4 and Nintendo Switch sometime in 2018. Stay tuned to GameSkinny for more news on the subject as it develops. 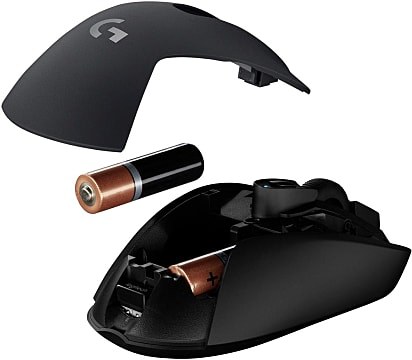 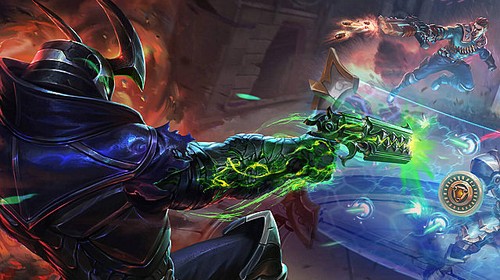