In a move that surprised a large swath of the gaming community, Sony and Microsoft on Thursday announced a partnership aimed at «technology and information sharing.»

The two giants of industry did not directly mention any current or future gaming platforms. However, the announcement said that among other things, some focus would be placed on «game and content-streaming services.»

Additionally, both Sony and Microsoft said the partnership would allow for exploration in the areas of technology and A.I., specifically mentioning semiconductors for imaging technology as well as research into the «incorporation of Microsoft’s advanced AI platform and tools in Sony consumer products…»

Of the partnership, Kenichiro Yoshida, president and CEO of Sony, said:

PlayStation itself came about through the integration of creativity and technology. Our mission is to seamlessly evolve this platform as one that continues to deliver the best and most immersive entertainment experiences, together with a cloud environment that ensures the best possible experience, anytime, anywhere.

For many years, Microsoft has been a key business partner for us, though of course, the two companies have also been competing in some areas. I believe that our joint development of future cloud solutions will contribute greatly to the advancement of interactive content.

With that said, the exact nature of the partnership remains muddy and it does not dispel the fact that both companies are still very much competitors in the current gaming sphere.

Sony has confirmed work on its next-gen console has been underway for some time, while it’s all but certain official news regarding the next Xbox is on the immediate horizon. Additionally, Sony’s PlayStation Now service currently competes with Microsoft’s upcoming xCloud streaming service, as both allow streaming of console-specific titles to multiple devices.

At GDC in March, Google unveiled Stadia, the company’s cloud-based video game streaming service. It allows for the streaming of high-quality AAA games to any internet-connected device, including PCs, phones, and tablets.

While some hands-on impressions were positive, others in the gaming community remain skeptical of the technology and the infrastructure needed for it to succeed.

Considering Azure’s database footprint extends to 140 countries, Microsoft is conceivably one of the only companies that could rival Google’s cloud-streaming capabilities. 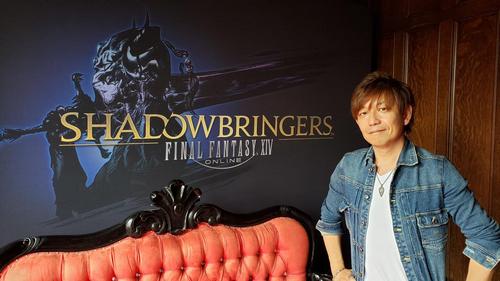 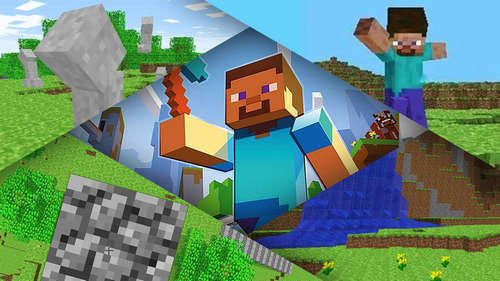 The Most Influential Games Of The 21st Century: Minecraft 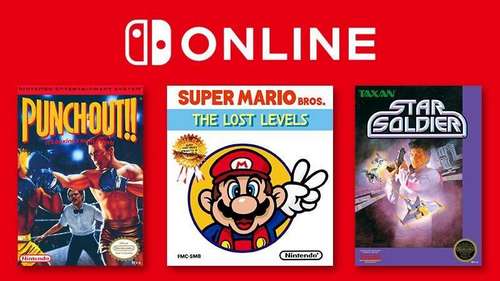