Servan are creatures in Nights of Azure 2 that can help you in battle in a number of ways. Some of them will transform into weapons you can use in battle, while others perform magical attacks that can be used outside of battle to open paths.

The tide of combat can shift to your favor based on which Servan you use. So in this guide, we’re going to tell you about all the Servan in the game, what they do, and how to get them. We will list each Servan in the order that you can obtain them, as well as separate them by location.

This is a fire cat Servan, and it is the first Servan you get in the game. He automatically joins your party near the beginning of the game. Nero’s action sets enemies on fire. Can also burn thorns that block your path outside of battle.

This is a bee Servan that you get automatically during the story. Pitz’s action helps it transform into a partisan, capable of dodging after all attacks. This will change your equipped weapon to the Spear when you use the ability. It will stay that way until either the Servan runs out of MP or you activate the ability again.

This is the hotel priestess that joins your party after you complete the subquest: “Kaede’s Determination”. Kaede’s action uses invisible power to bind shadows, restricting enemy movement and attacks.

This Servan is a thunder wolf that that joins you in the area behind the Eurulm boss. We didn’t notice the path until during chapter 4, so you may need to wait until then. Scharf’s action calls lightning into the area, shocking enemies. It can also get rid of the electric obstacles in the field.

This Servan is a fiery bird that you get in the forest at the Saint’s Forest map. Aile’s action transforms into a greatsword, capable of powerful but slow charged attacks.

This Servan is a flower sprite that you get during the subquest: “Searching the Forest”. Its action spreads pollen around the battleground, mitigating damage done to all allies. 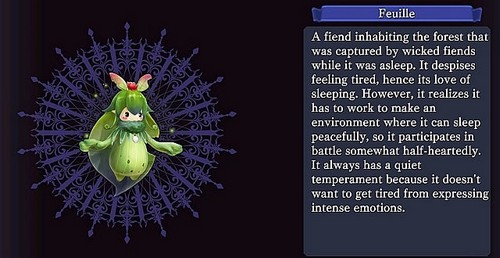 This Servan is a doll you get for completing the subquest: “Searching the Forest”. Alice’s action transforms into a shield that can charge for strong attacks and be used to deflect enemy ranged attacks.

This Servan is a Night Butterfly you get on the second floor of the Academy’s west wing. Farfalla’s action sees it ascend high into the air, helping it reach places that are unreachable with normal jumps. To find these locations, look for the green areas that say you need to jump higher.

This Servan is a magician that does wide area attacks. You get this it by using Farfalla’s Jump action at the Front Yard to complete the “Searching the Academy” subquest. Hexer’s action covers you with a cape, making you invisible.

This Servan is a golem that has high attack but slow movement and attack speed. You get it from behind one of the purple walls you need to freeze at West Wing 1f. Dampf’s action transforms into a Greatshield that has lightning element, high defense, and can charge attacks.

Servan Locations in the Hidden Mine

This Servan is an ice fox you get at the First Mining Site. It is near a wall you need to freeze. Froid’s action spews blizzard in front of it, freezing enemies in a wide area. This action will also get rid of the purple obstacles you need to Freeze. 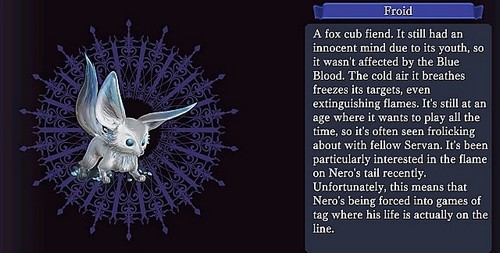 This Servan is a poison fairy you get at the Connecting Mine Shaft. It is behind a wall you need to use electric on. Spora’s action rains down poisonous plant pollen, afflicting enemies.

This Servan is a golem you get at the Abandoned Mine Shaft. It is behind a wall you need to use freeze on. Glanz’s action transforms into an ice crystal sword. It has low attack speed but high attack power.

This Servan is a Dolphin that fights at a distance. You get it at the Entrance Hall Southwest. It is behind a wall you need to use freeze on. Perie’s action creates columns of water in the air, propelling Aluche into the air. This also works in the field at the green spots that say jump, just like Farfalla’s ability.

This Servan is a Black Lizard you get at the southern part of the Connecting Corridor. Dur’s action transforms into a lance, which lets you evade after using any attack. It has high attack power and speed – perfect against single targets. 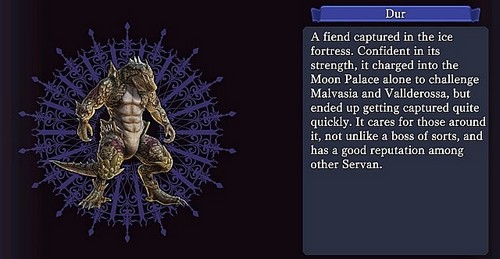 Now that you know where the Servan are and what they can do, you can decide how you’ll build your team. That’s all for this Nights of Azure 2 guide. Let me know if you have any questions! 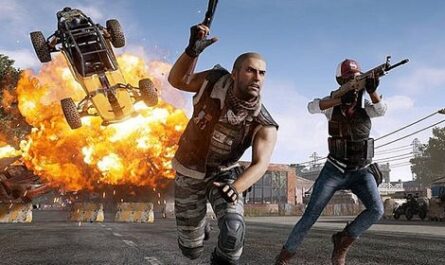 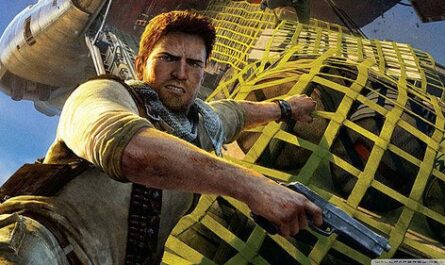 Can Video Games Affect Our Lives? 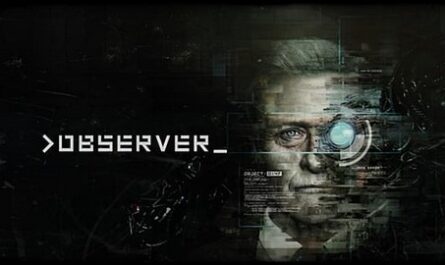 Why Cyberpunk 2077 Can’t Live Up to Its Own Hype

One thought on “Nights of Azure 2 Guide: Servan Locations and Actions”