Nights of Azure 2 is an interesting action RPG developed by Gust and published Koei Tecmo – the people behind the Dynasty Warriors games. And if you’re a fan of that franchise, you’ll immediately notice the influence Warriors has had on Azure.

The combat revolves around frenetic hack and slash gameplay against many opponents throughout the entire game. There’s a real Kingdom Hearts meets Warriors vibe here – and it’s one that’s at once endearing and unique.

As I booted up Azure 2 and got into the minutia of its narrative, I was surprised at how invested in the story I became, especially as someone who didn’t play the first game. The characters were likable – though stereotypical at times – but the ways in which they were portrayed weren’t unlike what I’ve come to expect from Japanese anime games. So it wasn’t something that particularly got in the way of the overall experience.

For example, there is definitely a Yuri vibe going on in Nights of Azure 2 – from the all-female cast to the many innuendos and character actions. However, the game isn’t built around these tropes. Instead, they are ancillary to the story, letting the main narrative shine on its own.

One of the biggest hurdles for me in Azure’s early game was its combat and mechanics. Honestly, I wasn’t a big fan of either during my early hours with the game, but as I progressed, I grew to enjoy it – especially as I learned its idiosyncrasies and began unlocking more companions and Servan (creatures that help you during combat).

You start Nights of Azure 2 only with your sword and a companion character – but you unlock other companions and Servan as you progress through the game. This changes up the game’s mechanics and playstyle, forcing you to constantly learn new strategies, keeping things fresh. Notably, some Servan even transform into new weapons for you to use for a limited time during combat, making battle tactics even more robust. 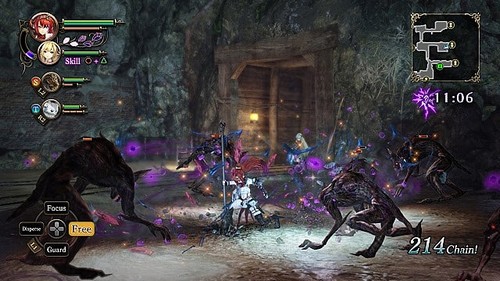 Another interesting mechanic in Nights of Azure 2 is the passage of time. Each time you choose and venture to a location to fight, there is a timer keeping track of your progress. Once the time runs out, you’re transported back to your base and forced to sleep before venturing out into the world again.

On top of that, the moon also acts as a timer in Azure 2. As you progress through the main story, the moon helps you keep track of the passage of time. Why is this important? It’s because when the new moon comes, the game’s over. It’s an interesting mechanic that keeps you on your toes yet also forces you forward in the story.

In fact, I actually enjoyed how it made me think about where I wanted to go and which quests I should focus on before I had to continue with the main quest.

Not Everything in Azure 2 is Gold

While the game system in Azure 2 as a whole is fun, it can be frustrating in certain aspects. For example, there is no easy way to test equipment because you cannot change anything once you are in the field. This can not only get annoying, but put you and your party in a tough spot if you forget to swap things out before a crucial battle.

Another irritating (and associated) hurdle is the inability to switch out servan or companions. This was amplified by the fact that there were several times I had two or more companions with a quest in the same location, or I had to go back to the same location multiple times with the same character.

In a game where you can’t afford to waste any days, this made it difficult to progress with some storylines.

And although this is a minor and personal preference, I wish Azure 2‘s voiceovers were in English. I’m one of those people that likes to hear things in English, even if the Japanese voice acting is better. For me, having the option is crucial. And it doesn’t help that there are also some battle lines spoken in Japanese but not subtitled – so I don’t have any idea what they’re trying to say.

Nights of Azure 2 is a surprisingly fun game that held my attention because of its story and characters. The combat can get repetitive and there area few mechanical annoyances, but overall, it was a fun experience that RPG and hack and slash fans will enjoy. 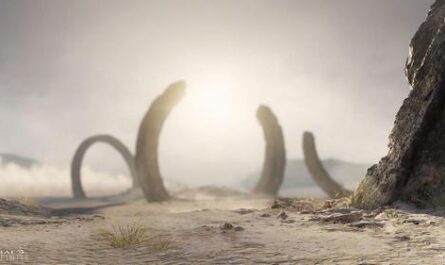 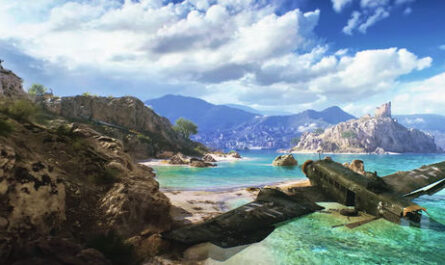 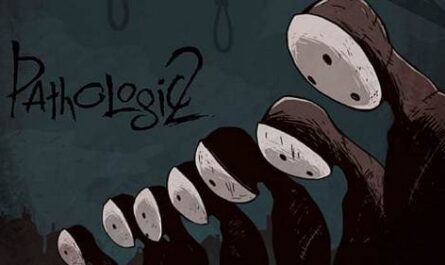