A post on the Activision Blog details the upcoming game. A variety of control options let you customize the toggles like sensitivity, gyroscope aiming, field of vision, and sprinting. You can choose Simple Mode, which auto-fires your weapon, or Advanced Mode that uses manual firing along with some other options and HUD customizations. It even boasts 17 sliders for aiming sensitivity.

Activision has shared more details on Call of Duty Mobile as the spinoff approaches the regional beta testing phase. The first closed beta is beginning this week in India, with regional tests starting soon in Australia and then following to other territories over the coming months.

As a Call of Duty game, of course, you can select up to three Scorestreak equipment like the Recon Car, Air Supply Drop, Missile Strike, Drone, and Sentry Gun. From your Loadout menu you’ll pick a Primary and a Secondary weapon, each with its own optics and attachments, grenades, and perks. Your five loadout slots can be one of several characters from Call of Duty history, including Alex Mason, Soap MacTavish, and Ghost Riley.

You can pre-register through the official site which will also sign you up for a chance at the beta. Additional gameplay modes are still to be announced. 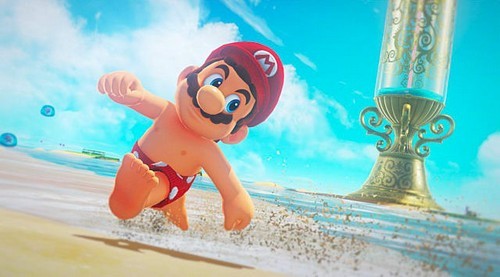 What’s On Your (Game)Playlist This Month? 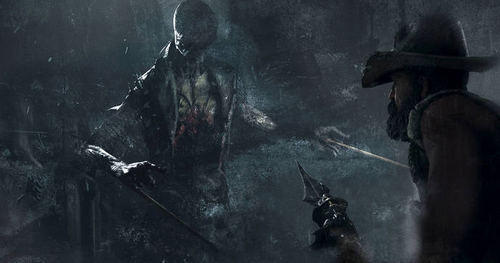 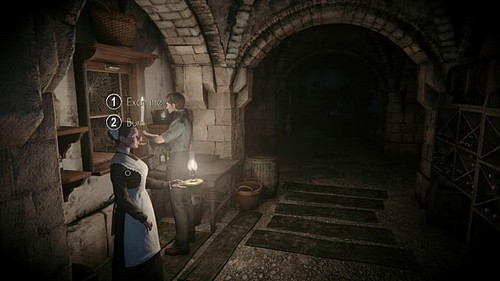 2 thoughts on “Call Of Duty Mobile Beta Beginning In Some Regions; Maps, Modes”