Polygon reports that in its most recent court filing, Gearbox dropped a section that accused Callender of breaching his fiduciary duty by revealing confidential information. That claim was in relation to disclosures made in Callender’s own suit against Gearbox.

Gearbox Software, the studio behind the upcoming Borderlands 3, appears to be softening its position in an ongoing legal battle with a former employee. The company had previously threatened to file an official grievance against Wade Callender, its former general counsel, but has since dropped that threat and filed a new petition that removes some of its original claims.

Gearbox has also reportedly not filed a grievance with the State Bar of Texas, as it threatened when the legal matter came to light. Callender himself confirmed that the grievance has not yet been filed, saying he contacted the state bar directly to inquire about his record.

The ongoing legal dispute has been a volley of suits and counter-suits. Gearbox first filed suit against Callender, claiming he had failed to repay a loan and had improperly used company credit cards. A month later, Callender filed suit against Gearbox, alleging that CEO Randy Pitchford had taken $12 million from the company coffers, and more luridly, that he had left a USB drive with pornography and trade secrets at an event. Gearbox then updated its original petition with an amendment accusing Callender’s suit of breaching his fiduciary duty-that claim has now been dropped.

Pitchford has been a focal point of other controversies as well. Another former employee, David Eddings, recently explained why he won’t be resuming his role as Claptrap for Borderlands 3. That led to a testy exchange with Pitchford until Eddings ultimately alleged that Pitchford had physically assaulted him at GDC 2017, and subsequently stalked him on social media. 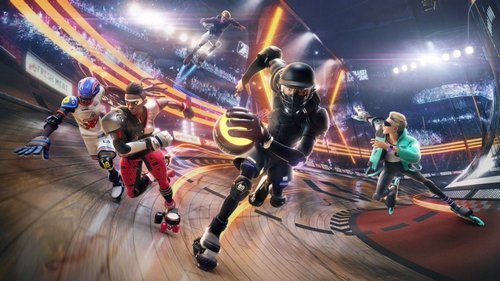 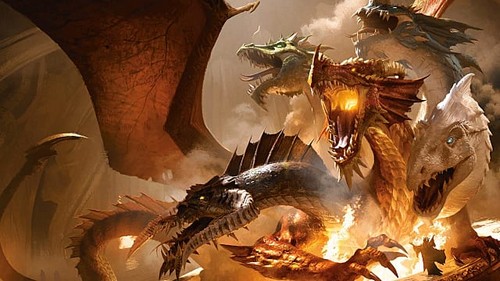 DiceTalk: What is Dungeons and Dragons? 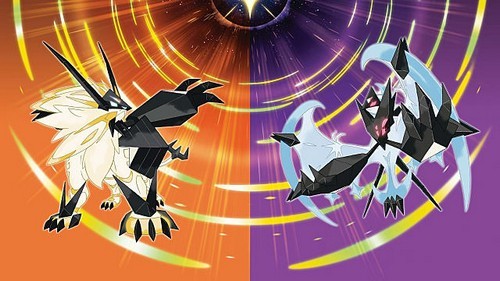