On Nintendo Switch, The Legend of Zelda: Breath of the Wild is back in stock this week for $10 off, a rare price for one of the Switch’s flagship games. Both Pokemon: Let’s Go games are down to $45 and can help you get your Pokemon fix until Pokemon Sword and Shield are out later this year. New Super Mario Bros. U Deluxe is also discounted at $45, and you can grab Super Smash Bros. Ultimate for $49.94.

While not a games-focused retailer, Amazon often has some of the best gaming deals available online, even discounting some new games on release day and dropping the price on expensive first-party Switch games. The digital store currently has great discounts on some noteworthy games for PS4, Nintendo Switch, and Xbox One. And if you live in the US, you may have a three-day weekend ahead of you due to Memorial Day, which means even more time for gaming-so we’re here to let you know about all the best deals.

Over on PS4, Nier: Automata’s Game of the Yorha Edition is only $28 and includes all DLC and bonus content. Assassin’s Creed Odyssey is only $25. On both PS4 and Xbox One, don’t miss Monster Hunter World for $19, Devil May Cry 5 for $40, and The Division 2 for $45. Sekiro: Shadows Die Twice is also only $45 on Xbox One, and Halo: The Master Chief Collection is a bit cheaper than elsewhere at $26.20.

Remember that if you’re an Amazon Prime member, you’ll get free two-day shipping on many of these games. See more of the best game deals at Amazon below! 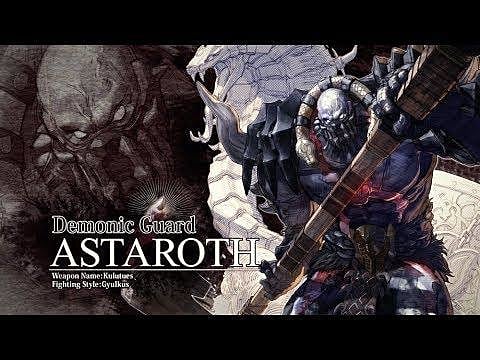 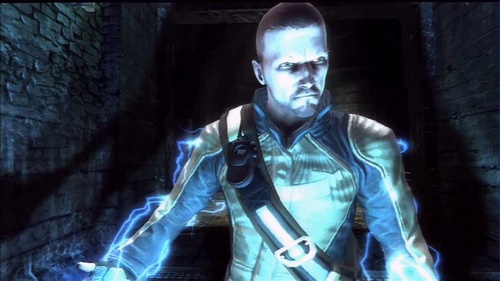