Tencent and PUBG Corporation are rolling out a new system for PUBG Mobile today, simply called a «Gameplay Management» system.

It’s designed specifically for players under 18 and should help curb excessively long play sessions by promoting a «sustainable and balanced» experience.

Players who begin PUBG Mobile will need to confirm their age before starting the game. If they are under 18, then they’ll be required to acknowledge an advisory message about the gameplay. Messages reminding the player to take a break will show up periodically.

The messages reminding players to take a break aren’t too different from the messages delivered to Monster Hunter players of all ages in games like Monster Hunter: Generations. The goal is essentially the same as well: promoting responsible time management decisions and develop a more positive mindset in general.

The system is expected to release globally, but in stages. So far, it’s been implemented in North African and Asian regions, including Nepal and India, Egypt, the United Arab Emirates, and Iraq, among others. No word yet on when it will make its way to the U.S., though.

PUBG Mobile is the first mobile game to implement a management system like this, and it’s not a very surprising move. Recently, the game has received a generous helping of negative attention, mainly overseas, and several countries banned it either permanently or for a short time, including India, Nepal, and Iraq.

The general theme in each case of game bans was how the game encouraged distraction and took up too much valuable time. Interestingly, several of the cases in Nepal weren’t limited to under 18s, and we’re awaiting comment about whether this new Gameplay Management system will only target minors or if it will include messages aimed at adult players as well. 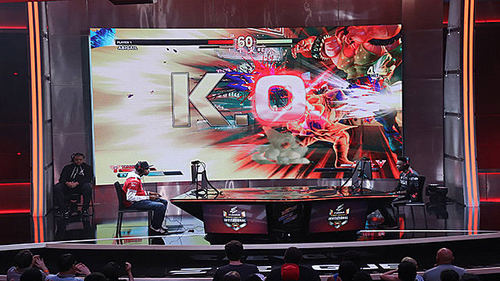 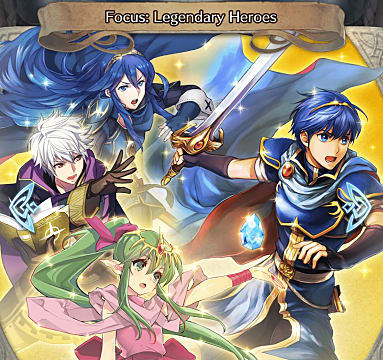