The holidays are here, and now that you’ve probably gathered everyone else’s gifts, it’s time to take care of yours truly. So open your wallet yet again, and embrace the true meaning of the holidays: every winter game sale happening at the same time.

Now is the time to snag the hottest games for cheap, try your luck at a game roulette, or even grab some games for free. And as soon as that’s over, you can lock away your cash and make a New Year’s resolution to never buy that many games at once again… at least until the Steam Summer Sale begins.

As we write this, the GOG winter sale is in day eight of its run, scheduled to run all the way through to December 26. Right now you can get all the best new games and indie favorites like Cuphead and Darkest Dungeon for a discount (15% and 60%, respectively), but of course, lots of love goes to the older games as well, with classics like the original Fallout and King’s Quest games getting a steep price drop.

This week kicked off the PS Store Holiday Sale, which promises five weeks of savings. Every week will put a different selection of games on sale, from AAA giants to indie darlings. The list for just the first week of sales is massive and includes games for PS4, PS3, and even Vita (sometimes Sony throws Vita a bone). Week one’s highlights are Overwatch: GOTY Edition down to $35.99 ($29.99 for PS+ members), TellTale’s The Wolf Among Us for $8.74 ($6.24 for PS+), and a handful of anime-inspired games like One Piece: Burning Blood and Naruto Shippuden: Ultimate Ninja Storm 4, down from $59.99 to $14.99.

While there is no official winter sale up yet at UK-based Green Man Gaming, the site is holding a massive giveaway for Christmas. Purchasing anything for over $2 from their large catalog of PC games automatically enters you to win the 17 best games of the year, as well as an Intel Core i7 Processor. The games include Nier: Automata, Cuphead, XCOM 2, and other heavy hitters, and the entire winning package is worth over $1,000. Three winners will be chosen at random and announced on January 8.

We don’t know what the Steam sale will have in store yet, but we know it will be good. The sale is scheduled to run from December 21 through January 4, which makes it the perfect sale to spend all your Christmas money on. Considering the short time between the Halloween, Fall, and Winter sales, the PC game store giant is sure to put up some tempting offers.

There’s no word yet on what Microsoft has lined up for their gaming consoles this winter, but we’ll include it here as soon as we know.

Stay tuned to GameSkinny for all the latest news in this season’s holiday sales, and let us know in the comments section which sales or games have you most excited. 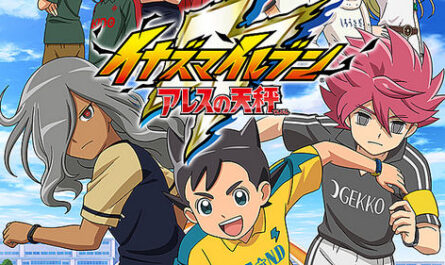 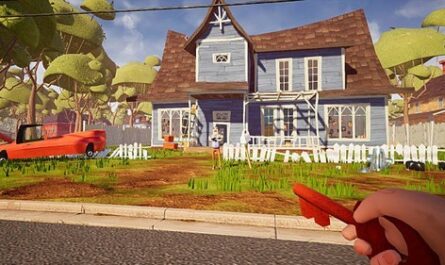