If you’re still playing Pokemon Go, then you may have already noticed the arrival of a few new Pokemon from Gen 3: Sableye, Shuppet, Banette, Duskull and Dusclops. If you stopped playing some time since the release of Gen 2 or the legendary Pokemon, then now’s a good time to jump back in, as the Halloween 2017 event started Friday.

This year’s Halloween event last from 12 p.m. PST on Oct. 20 to Nov. 2, 1 p.m. PST. Besides the new Pokemon, the event features some perks that were part of previous events, such as double candy and double stardust.

The Super Incubators are also back, but they aren’t free. They’re only available as part of the Great Box and the Ultra Box, which cost 780 coins and 1480 coins respectively. Raid passes also come in the boxes too.

Like last year’s Halloween event, there will be oodles and oodles of your favorite spooky Pokemon lurking about, including Gastly, Cubone, Meowth, and Drowzee. Some Gen 2 Pokemon will be appearing more often as well, such as Houndour, Houndoom and Misdreavus. To set the mood just right, Pokemon Go has new background music: a remix of the Lavender Town theme.

If the new Gen 3 Pokemon don’t interest you, then perhaps you’ll be excited to know player avatars can don a new Mimikyu hat. All you have to do to get the hat is log into the game. Pikachu is getting a new hat as well. During the event, Pikachu will be sporting an adorable witch’s hat. I know I’m only playing Pokemon Go again to get the new Pikachu.

What do you think of the Halloween event so far? If you haven’t played Pokemon Go for a while, then will this event be enough to bring you back, even for a little bit? Let us know in the comments! 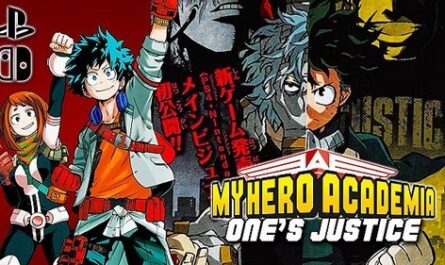 My Hero Academia: One’s Justice Revealed for Switch and PS4 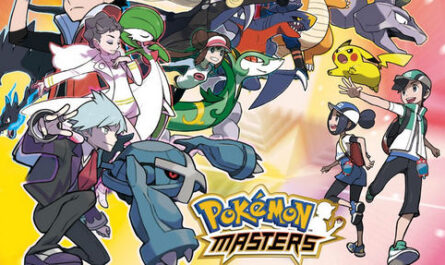 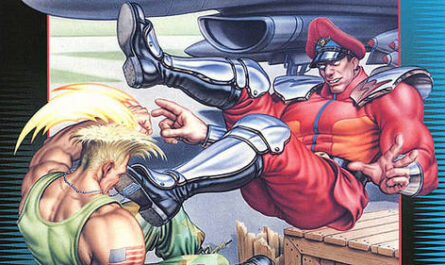