The new entry to the series, Super Smash Bros. Ultimate, aims to pull Smash of all generations together to make for one big cohesive fight-off. Within its roster lies every single fighter previously found in a Smash Bros. game. Newer combatants, like Kid Icarus, will be able to fight with old staples like Ice Climbers and each crossover character the series has seen in previous entries, such as Snake and Sonic.

Rumors were flying that we’d hear about a new Smash Bros. game during this year’s Nintendo Direct at E3 – and those rumors turned out to be true, but no one could have anticipated it to have turned out to be such an ambitious project. This seems like it could be Smash‘s final form – though that is surely not the case.

There’s a lot more to get excited about in this upcoming release than just the character roster, though. The game was shown to have a number of changes from previous iterations during today’s Nintendo Direct Smash presentation with Masahiro Sakurai.

Instead of boring you with a bunch of paragraphs, let’s go over some of the new features/changes in some easily digestable chunks.

As it stands, Super Smash Bros. Ultimate has 65 characters announced and three Echo Fighter variations. You are sure to see some of your favorites from previous entries below, as Ultimate will feature every character ever introduced into the Smash Bros. Universe.

Two new characters have been announced for this release: Inkling and Ridley.

Nintendo had a pretty great Direct this E3, but Smash Bros. was by far the icing on the cake. Look out for more Smash Bros. Ultimate news on GameSkinny. Don’t forget that ever-important December 7 release date! 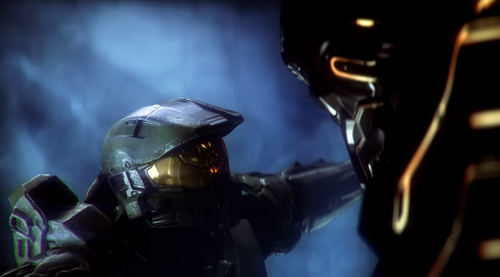 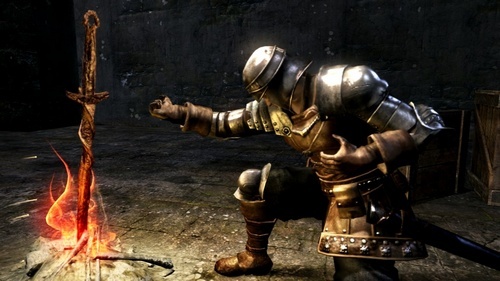 The Most Influential Games Of The 21st Century: Dark Souls 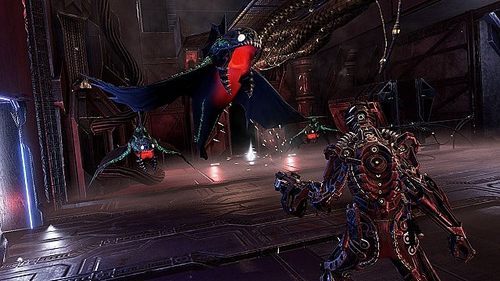