Ubisoft has managed to create a reputation for accidentally having its games leak prior to their announcement, going as far back as 2012’s Assassin’s Creed III. Although a few are ultimately disproved, many are not. That doesn’t automatically make this newest leak-that Ubisoft will announce a roller derby-themed multiplayer game at E3 2019-true, but it does mean it’s at least plausible.

According to the leak-first reported by Spiel Times via leaked assets and gameplay details, all of which have now appeared on ResetEra-Roller Champions is an upcoming multiplayer-focused roller derby game developed by Ubisoft. Visually, the in-game characters look an awful lot like Fortnite. However, the contained arenas surrounded by cheering fans, the assortment of different casual and ranked matches, and the controls are very similar to Rocket League. Just looking at the leaked footage, Roller Champions’ courses look like Rocket League’s arenas as well, with a sunny beach and in-door professional stadium among the playable tracks.

When Polygon reached out to a Ubisoft representative, the company responded that it does not comment on «rumors and speculation,» so nothing has been confirmed. Roller Champions is supposedly coming to Xbox One, PS4, PC, and Nintendo Switch. However, no scheduled release date is included in the leak. If the leak happens to be true, and Ubisoft does announce Roller Champions during its E3 2019 press conference, a launch date would probably be announced then.

During the company’s May 2019 financial earnings call, Ubisoft revealed it had three unannounced games scheduled to release between January and March 2020. Ubisoft didn’t supply many details for what the three games are, other than all three would be full-priced releases and all be different genres (a specific phrase used was «unique experiences»). A roller derby game is pretty unique for Ubisoft, so it’s possible Roller Champions is one of the three and thus scheduled to release in Q1 2020. 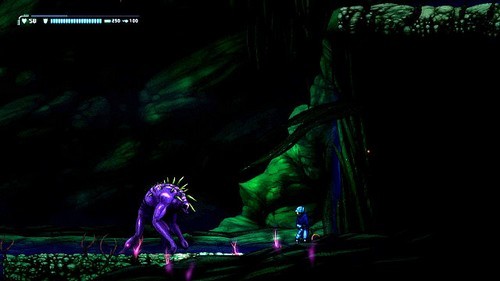 The Best Indie Games to Look Out for in 2018 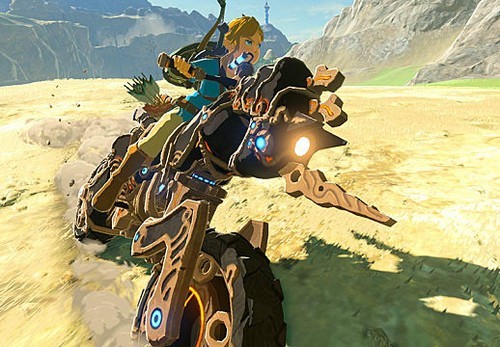 The Legend of Zelda: Breath of the Wild Guide – How to Access The Champions’ Ballad DLC 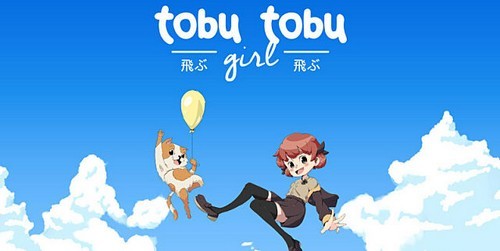