J.R.R. Tolkien is one of the greatest linguistic minds to have lived. He was a man of many talents, intricate thoughts, and opinions of the world. Sadly, his death in 1983 deprived us of more brilliant work; tragically, the expansive world Tolkien left behind has been violated by modern adaptations, and the recent Middle-earth games don’t encompass Tolkien’s values and principles anymore.

Tolkien was a multi-faceted man with a lot of depth and thought; his principles are just as intricate and cannot be rushed into an introduction. These values are what made his novels awe-inspiring, and they are what has been lost in the subsequent adaptations. It is no coincidence that many felt that The Hobbit film trilogy didn’t capture the magic and essence of the previous Peter Jackson-helmed trilogy or the books themselves. There is something missing, and it is the man himself.

Tolkien’s ideas are steeped in traditional conservative principles and the hatred of war and industrialization, amongst other values. His unparalleled faith drives the narrative, and his understanding of the world, combined with his instinctual fairness, forms a universe that nobody else could replicate. Shadow of Mordor and Shadow of War are fantastic games, but they should not be considered in the same league as Tolkien’s work. They have lost the essence that has attracted so many people to the books, and those very things that make them good games contradict the nature of Tolkien’s work.

As stated previously, I understand that Shadow of War and Shadow of Mordor are individual entities that share elements and lore with Tolkien’s universe. Therefore, not everything that is beloved about the series is going to make it into the game. But the lack of hobbits is astounding. They are an integral part of the series and give us insight into Tolkien’s thoughts on England, myths, power, and humility.

The purpose of Tolkien’s novels was to show that basic kindness and love are what truly make the world a wonderful place. The quote everyone loves from Gandalf, “It is the small everyday deeds of ordinary folk that keep the darkness at bay,” is lost in the games. Hobbits were meant to embody moving through the world without a thought above their community. Hobbiton looks after everyone in it; they all know one another, and there is such a beauty that is left untouched for so long from darkness. It is much harder to present this idea when the main driving force behind it has been left in the dust.

Above everything else, leaving the hobbits out of the tale allows the darkness to seep back in. These characters, who are less susceptible to the lull of the ring, live ordinary lives. They may not be remembered within history, but they continue a way of life that is lost to many others in the universe.

The idea of power and that everyone can be corrupted by it is a huge concept in Tolkien’s universe. Even the hobbits fall prey to Sauron’s power in the end, and those who have more power to begin with fall even more quickly. Therefore, Gandalf doesn’t take the ring; his inherent power as a Maia means he could wield godly power. By Shadow of War specifically neglecting this rule, it changes Tolkien’s universe entirely. This is not just a design or story choice that has been left out. The idea of power and its absolute control is unavoidable in Tolkien’s universe, and it has been thrown aside distastefully.

The most prominent example of this is Talion’s ability to reject the power of the ring. We have seen him succumb to it slightly, and we could say that he has a similar ability to the hobbits and succumbs slower than others. However, this would be completely negating Tolkien’s order of species regarding power. The reason the hobbits can withstand the ring for so long is because they are not a powerful race. As you ascend this scale, the more powerful species in Tolkien’s universe succumb more quickly to the ring. Talion shouldn’t be able to reject the ring as much as he has – it flies in the face of what Tolkien created.

When you create a force that is all-encompassing, that can devour the purest characters, creating a character in the spin-off that rejects these rules takes away the purpose of the tale. Characters like Aragorn, Legolas, or Gandalf always kept the ring out of their sight because they knew what power it could wield through them. The truly good characters never believed they could use it for good, as power is ultimately corrupt in Tolkien’s mind.

A more pedantic issue is the setting that was chosen for Shadow of War and Shadow of Mordor. The tales created by Tolkien aimed to show the beauty of those who had not been corrupted. You were meant to feel sad for the passing of the elves, for the attacks on the forest, and for the destruction of beauty. There is a socially conservative message in Tolkien’s work: the longing for the grace of the past, the sadness for what has been lost and what may yet pass into darkness.

When you have a setting that is surrounded by perpetual darkness, you don’t encounter that same sense of loss that makes Tolkien’s works so powerful. You venture into Mordor in both games and don’t see the magnificence of an intricately created world or experience moments such as this from The Hobbit, when Bilbo describes Elrond’s house in Rivendell: “His house was perfect whether you liked food, or sleep, or work, or story-telling, or singing, or just sitting and thinking best, nor a pleasant mixture of them all. Evil things did not come into that valley.” Nor does this dark setting capture Tolkien’s environmental message as well as Steve Bivans does in his book Be a Hobbit, Save the Earth: “I was swept off to a green, green Shire in a far, far land, and my soul has never returned. I suppose it never will.”

Every aspect of Tolkien’s universe combines beautifully to create the narrative we all know and love. The settings are integral to this as well; we need a break from the horror of power and death to remind us, as Sam does, that “there is some good in this world, and it’s worth fighting for.” Without this reminder, the player is just running around enslaving and killing orcs at will, forgetting what it was that bought them there in the first place.

Shadow of Mordor and Shadow of War are good games, but they have moved so far away from the series that they have lost what made Tolkien’s world so magical in the first place. These aspects of Tolkien’s work are the “things that were not meant to be forgotten that were lost” in these games. The magic of Tolkien’s world can only be achieved by focusing on why his world came to be and why we put it on such a high pedestal to start with.

Do you like the new take on Tolkien’s world? What do you feel is missing from the series? Let us know in the comments below. 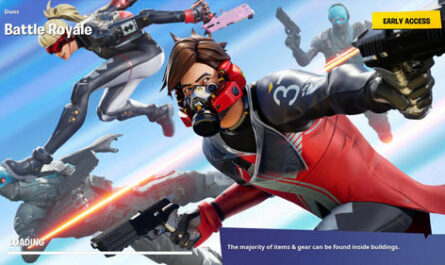 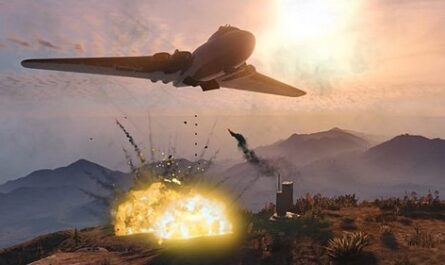 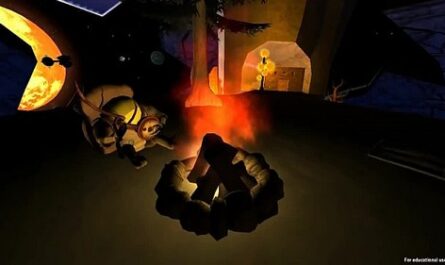