Shadow Of Mordor is probably still the best all-around title to have been released on the Xbox One in the console’s lifecycle so far. There’s a reason why it nabbed so many “game of the year” nods and is still played by legions of fans to this day. With Shadow Of War, we return again to the boundary between Mordor and Gondor as Talion fights to repel the orc hordes from the world of men.

Hype was obviously high for the sequel, and that wait became unbearable when the summer release date was suddenly nixed and pushed back to October. I’m supposed to be playing horror games all month long, not lopping the heads off orcs while chasing the speech-impaired Gollum around!

But now that we’re finally able to return to this version of Middle-Earth, fans of the previous entry will be right at home with the incredibly-similar gameplay. Of course the developers have again played it fast and loose with the Tolkien universe (even more so this time in fact), which will annoy the lore-purity nerds, but it’s safe to say most won’t care and are just going in for the gameplay.

It’s a good thing we’ve got that solid base gameplay, too, because the story isn’t quite as gripping this time around, and in some parts, it is actually sort of ridiculous. I was dismayed to discover I’d gone through the entire first game to (spoilers) finally forge a new ring of power… and then Talion immediately gives the ring to spidery seductress Shelob? I guess he’s not a character renowned for his wise decision making, but come on, man.

Don’t worry about the story too much, though, because it’s just window dressing for the real goods – namely annihilating orcs and forging your own army to battle the Dark Lord’s forces! 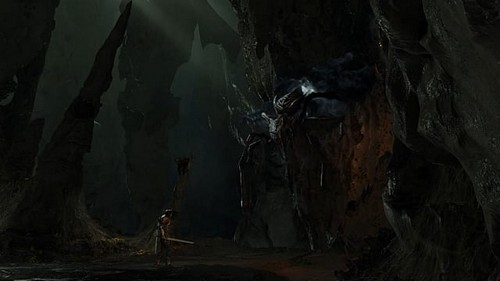 Seems like the sort of person I’d want to loan my magic ring to, obviously.

An Orc A Day Keeps The Dark Lord At Bay

On the gameplay front, there are a whole lot of familiar quest types on display, along with some new ones. Where Shadow Of War really shines is in its primary foe, however: the endless legions of orcs.

While the variety of orcs, captains, and war chiefs from the first game was awe-inspiring, here it’s reached utterly insane levels. I don’t think you could ever run out of unique new captains to square off against, all with updated strengths and weakness beyond what was seen in the first game – in addition to whole new types of orcs to battle against.

Beyond just extra individual units, now there are entire new tribes of orcs with different foci, from the mechanical and fire-focused Machine tribe to hunters who will drop traps and use smoke bombs.

While you are killing somewhere in the neighborhood of 10 billion orcs, there’s also loads more side missions to complete than before. Honestly, it might be too much, as the region maps get cluttered in an ever-expanding flood of new icons to check out.

You can open ancient Ithildin doors by finding ancient Elven words, locate memories to find out why Shelob became the way she currently is, try out online Vendetta missions to take out tough captains who killed other players, pit your orcs against each other in arena pit matches, and much, much more. 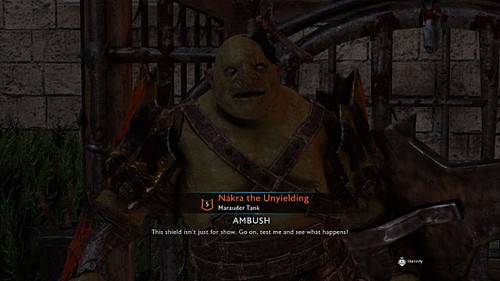 Yep, that dude has an axe sticking out of his head. Cool hat bro!

While playing through for the first few hours, I was struck by how much Shadow Of War suffers from Far Cry 4 syndrome. The glory of Far Cry 3 was progressing through all of those cool skills that let you kill enemies in new ways, unlocking new crafting options, slowly opening the map by climbing towers, and so on. When the follow-up game started you off with nearly everything from the beginning and just gave you a bigger map to play with, the main focus of the fun was lost.

That’s very true here with Shadows Of War, which immediately throws you in the deep end in a sea of thousands of orcs while many of the abilities from the previous game are already available. It’s bigger – there’s no question of that – but in some aspects, it’s not better.

The magic is lost a little when you don’t really have to work for it at all. More of everything also means more repetition, and there does reach a point where all the endless orc slaughtering and identical quests wear out their collective welcome. The gigantic map can be smothering, rather than being something you want to eagerly explore.

On the opposite side of that, the war trolls, spiders, and drakes show that some of the bigger things, in fact, are better – or at least bring in a different element to the game to keep the experience fresh. 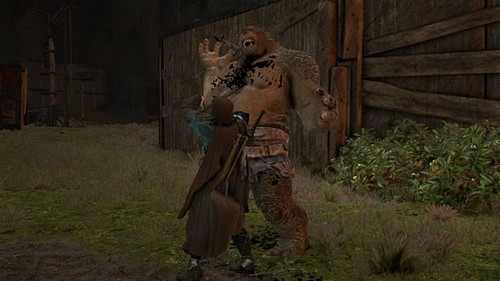 The bigger they are, the harder they fall!

Changing The Way You Wage War

Taking control of whole armies and the gigantic siege battles are where the biggest changes come into the series (along with the fact that you can now tame and fly fire-breathing drakes).

This is really the part where the sequel departs from its predecessor and actually takes things to the next level – instead of just rehashing more of the same. You will experience nail-biting waves of this new siege warfare, between the main campaign and the insane back and forth siege grind that is Shadow of War‘s post-game.

Beyond that welcome upgrade, some of the changes in Shadow Of War feel rather out of place, but thankfully, they are far less intrusive than the angry Reddit legions and outraged Facebook keyboard warriors would have you believe.

Of course, the loot chests have to be mentioned. They don’t match the feel of a Middle-Earth game at all. I don’t know how publishers keep convincing developers to implement these, but it is what it is and they probably aren’t going away. Thankfully, they are completely avoidable. You could play the whole game and never need to buy a single loot chest. I know because I did.

From there, we’ve also got some ARPG elements added in this time around, like item upgrades and gems, along with random drop legendary sets that beef up as you gain more pieces from each set. 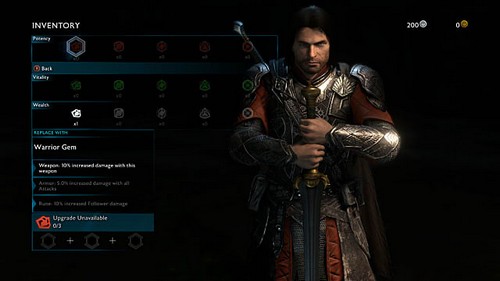 Although I’ve focused on a lot of Shadow of War‘s negatives, that’s mostly just because they stand out against how strong the game’s positives remain. The large-scale one-versus-many combat is just as much of a pleasure now as it was before, and in fact, probably more so with some of the new Shadow Of War additions.

There are now even more options for destroying a horde or tackling a difficult captain, like poisoning, freezing, and lighting orcs on fire in completely different ways. Honestly, it’s kind of annoying that the Shadow Of Mordor/Shadow of War Nemesis system didn’t ever make it into other games, because this feels like it should (definitely) be utilized in other settings.

Although the story as a whole has ups and downs, I’m also glad they decided to provide a definitive conclusion to Talion’s saga if you grind your way through to the secret true ending after 10 stages of increasingly-difficult battles. The book is pretty well closed on Talion and Celbrimbror, as the story goes full circle, dovetailing into the start of The Fellowship Of The Ring and then jumping through the end of Return Of The King. At least now we know that something different will have to happen if there’s ever a third game.

While not as groundbreaking or genre-changing as its predecessor, Shadow Of War is still very much worth your time if you loved the previous game, or even if you are new to the franchise and just want to see what all the fuss is about.

Ready to find out how the Ranger and his wraith companion fully fit into the Lord Of The Rings mythology? Dive into our Shadow Of War guides here and have fun annihilating endless orc hordes!

Adventures with Tobuscus: A Chat with Toby Turner 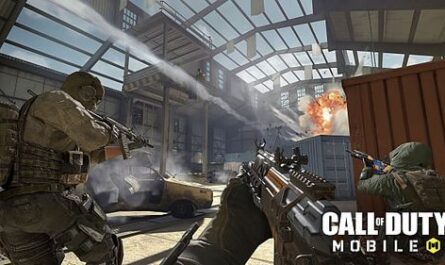 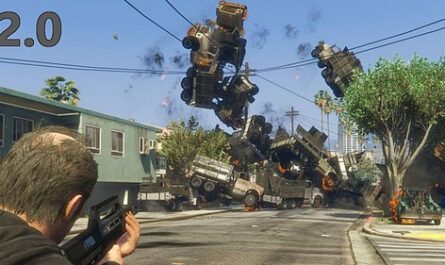