The recently announced DLC for Shantae: Half-Genie Hero, “Friends to the End,” which will have the player taking control of Shantae’s friends Sky, Bolo, and Rottytops, has been given an official trailer and a release date of December 12th. The expansion will have the player swapping between the three allies of Shantae on the fly, using their unique abilities to rescue their friend from her dark counterpart Nega-Shantae.

WayForward Technologies announced in the latest Kickstarter update for the game that the “Friends to the End” expansion will be released on December 12th to the public, and they are currently sending out codes of the DLC to backers of the game, though there has been a bit of confusion due to a temporary shortage of codes from WayForward’s partners.

The trailer showed off a bit of gameplay for each of the three characters and demonstrated how the player can swap between the three on the fly in order to take on enemies and solve puzzles in a manner similar to games like Trine, Mystical Ninja Starring Goemon, and Castlevania III: Dracula’s Curse. It was also revealed that the campaign will feature a few new levels not seen elsewhere in the main game or its other DLC, in which the team of tagalongs will navigate through nightmare worlds of Nega-Shantae’s creation.

If you’d like more details on the gameplay of “Friends to the End,” then you can check out our article about the expansion or head to the expansion’s Kickstarter page.

Niantic has announced an upcoming patch to its popular mobile ARG, Pokémon Go, which will release 50 new Pokémon from the Hoenn region and add a dynamic weather system to the game. In a recent update on their website, Niantic offered more details about the upcoming weather effects system, as well as two more inclusions: Battle Parties and Increased Pokémon Storage. 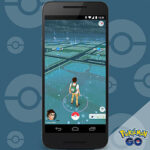 In the upcoming update, Pokémon Go will begin to reflect local weather conditions, including sunny days, rain, and snow. During these weather events, certain Pokémon will be more likely to appear. These Pokémon will yield bonus Stardust when captured and are more likely to be more powerful than their normal counterparts. Additionally, moves will also be affected by the appropriate weather; Fire-types will have more potency during sunny days, while Water-type moves will be more powerful when rain is falling.

In addition to the weather update, Niantic is offering players the ability to create Battle Parties, preset teams of up to six Pokémon that trainers can switch to when forming up for a raid. These Battle Parties will allow trainers who frequent Raid Battles to keep sets of Pokémon to battle each of the raid bosses, allowing for easy switching. Players should note that this feature is in beta and that, for now, sets will be saved per device. Niantic has stated that they are planning to allow parties to be saved by account in a future release.

The third update announced by Niantic is an increase in available Pokémon storage. With the introduction of Generation III, Niantic plans to increase the maximum collection size from 1,000 Pokémon to 1,500. Additionally, the base collection size will be increased by 50, so all trainers will find they can capture more Pokémon.

What do you think of the changes coming to Pokémon Go? Will the release of Generation III get you back out on the streets to Catch ‘Em All? Will the new systems add to gameplay or create unnecessary clutter instead? Answer in the comments below! 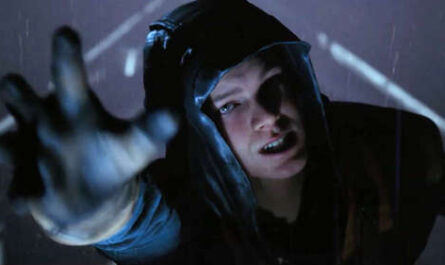 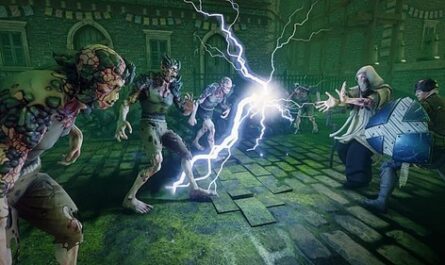