The SpellForce series has been kicking around since 2003, but there’s a pretty high chance you may have never heard of it. With nary a full release or an expansion since 2014, some fans may have considered this niche strategy series dead.

SpellForce 3 is the first full-fledged release for the series since 2006, and a lot has changed since then. Is it for the better? It’s hard to say – I haven’t played a SpellForce game in nearly a decade – but it’s definitely “different”.

You’ll explore vast lands as you try to seek out and cure the Bloodburn plague through a mix of classic CRPG-style and RTS gameplay in this odd hybrid RPG. Set a full 518 years before the events of the first game, the game takes place before the Convocation ritual that changed the world of Eo forever.

The setting and storytelling make this a good starting point for first-timers and prevents old fans from feeling left out, but a glimpse into Eo pre-Convocation wasn’t enough to make me enjoy my time with SpellForce 3.

Getting Started with SpellForce 3

You are slapped right into the tutorial-slash-prologue as soon as you start the campaign. The prologue lets you learn the basics of the game’s RPG and RTS systems with a pre-made story character party, after which you’re tossed into character creation.

You have a few faces and hairstyles to choose from and can adjust your character’s starting attributes and its ability trees in character creation. This process is fairly rudimentary.

Something to note for those who choose to make female characters: all the game’s dialogue will still refer to you as “he” or bring up that you’re the “son” of Isamo Tahar. This is a minor but extremely irksome oversight by Grimlore Games if you happen to roll a woman, and it happens often enough it’s impossible to overlook.

Once you’ve pushed through the prologue and character customization, you’re thrown straight into the story – and also happens to be where my gripes with SpellForce 3 begin.

If you somehow don’t really grasp how tiny the characters are in the prologue, you’ll figure it out pretty quickly once you start wandering around.

The scale of the world in SpellForce 3 can be summed up in one word: massive. Everything is huge! That’s great and all, but the people who actually reside in Eo are comparatively ants.

In each area of the game, there’s a whole lot of space but not a whole lot of things going on. You’re given this sense that the world is massive, but comparatively, it’s very hard to tell where you are and there are not a lot of interesting details sprinkled about. You’re small, your party members are small, your units in the RTS segments are small. With maps so big, it’s easy to lose track of them.

This wouldn’t be so much of an issue if it was easier to tell what was going on in fights or the minimap had more noticeable character markers, but as it stands, it can be a pain to keep track of where you are.

Your units’ minimap indicators are the same color and a close size to your buildings.

One might think the fact the player can rotate the camera would make this easier, but I’m of the opinion this game could have benefited from having a non-rotating camera.

You can rotate the camera a full 360 degrees, which you often have to do in both the RPG and RTS modes, but the camera is clearly not meant to be turned and panned in certain directions in particular areas. I repeatedly met with a jumping camera when trying to rotate the camera near exceedingly tall structures.

By rotating the camera in either mode, you can find chests and other lootables, but it eventually becomes cumbersome because you have to do it so often. Re-aligning your camera to stay oriented all the time is, well.. not fun.

It’s a shame because SpellForce 3 is absolutely gorgeous and the developers clearly want you to see all the details they worked in, but it just left me feeling detached from my party and frustrated when it came time to deathball my way through enemy outposts in the RTS segments.

This is an RPG, so surely I have to talk about the gameplay. Surely.

Classic CRPG fans will be familiar with the vast majority of features found in SpellForce 3‘s RPG mode, which is used most often in wandering around town or inside dungeons. Wandering around town and talking to people is not as interesting as it is in some other games, but taking your party through dungeons is.

You have to fight and puzzle your way through the game’s many dungeons, which feature classic-style real time combat. A character can only have three skills on their bar at a time, though you can rotate between their skill and equipment loadouts based on the situation.

Dungeons and the sights (and fights) within are easily my favorite part of the game. Aside from having to rotate the camera all the time, it feels very much “at home” in dungeons.

The RTS segments of the game are less enjoyable, at least for me. Building new resource buildings, managing workers, and expanding to outposts is all right but not engaging.

Going against enemies in RTS mode is mostly working up to a deathball, then trying to defend from waves of enemies or rolling that ball over their outposts. You can use your heroes’ skills in battle, but keeping track of them amidst all the other action is a nightmare. Giving them health bars of a different color from the generic units would definitely help here.

Something to note about both modes is how cumbersome the controls are.

The controls are the same between both RTS mode and RPG mode, with some differences. You can hotswap between the game’s two control schemes at any time, but you’re probably going to be fumbling around unless you dig into your control options and customize them.

Customizing your controls in either of SpellForce 3‘s control schemes is mandatory to enjoy it – there is simply no getting around that. The game claims that one control scheme is more suited to new CRPG players while the other is for experienced, but I’d clump both together as “unnecessarily convoluted”.

The player should not have to manually switch between two control schemes throughout the entirety of a 25+ hour campaign. Halfway through the game’s story, I ended up going into my control options one final time and customizing nearly every keybinding because I was sick and tired of it.

The Sum of All Parts

Part RTS and part RPG, SpellForce 3 doesn’t excel at either genre it tries to incorporate.

The RPG segments, while interesting, are marred by some truly terrible voice acting (Geralt’s voice actor’s the lone exception) and huge and hard to navigate areas. The game’s RPG dungeons are its gameplay’s crown jewel.

The game’s RTS segments are fine for what they are, but ultimately do not serve up much of a strategic challenge and eventually turn into deathball matches.

SpellForce 3 excels in both its graphics and overall sound design, and its RTS segments will give most gaming rigs a real run for their money, but it’s difficult for me to recommend this game as it stands. Grimlore Games tried hard here and it really shows in all the details, but the game needs some sizable quality of life changes to make it worth investing the money and time needed to play it. 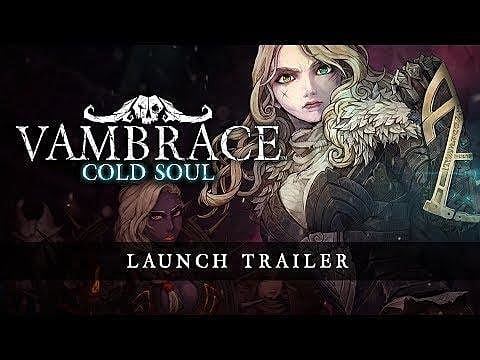 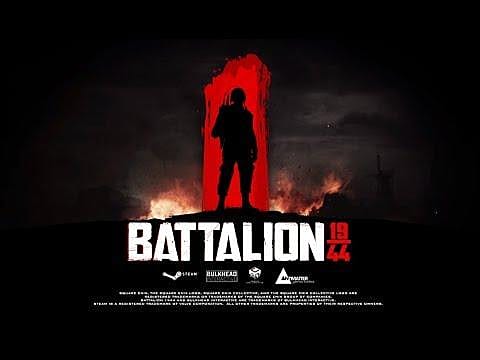 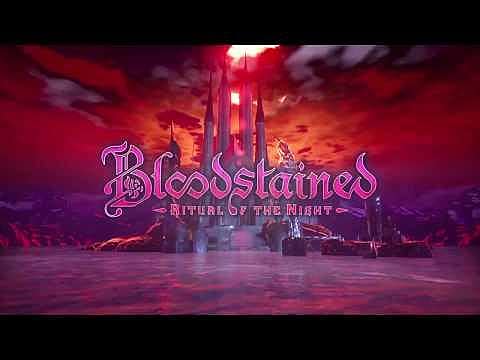