While there are few different types of allies available in Stellaris, but this guide will focus on Vassals. Whether you want to conquer a species’ homeworld and force them into servitude or liberate a species from the tyranny of another empire, there’s a method for every play style when it comes to creating Vassals.

Stellaris is a sci-fi grand strategy game from genre veterans, Paradox. Set in the vastness of space, you are tasked with raising an Empire to rule the galaxy. But you won’t be able to do it alone – to accomplish your ultimate goal you’re going need some allies, whether they like it or not.

What Are Vassals and What Are They Used For in Stellaris?

Vassals are one of the types of Subject Empires that can serve you, and they’re the Subjects that you can exert the most control over. The subservient Vassals can be used to bolster your military ranks, as they will automatically join your wars – this applies regardless of whether you’re attacking or defending, which can be very helpful when a larger Empire attempts to overwhelm you or you need few extra ships to take out an annoying fleet.

Vassals also cannot colonize new worlds outside of their border range, and have no autonomy in relation to foreign policy or diplomatic relations. Depending on your relationship with them, Vassals will either be loyal or disloyal to your Empire. Be wary of disloyal Vassals, as they may join an opposing Empire or attack you when on opportune moment arises (such as during catastrophic event or an invasion).

How To Make Vassals in Stellaris

There are a few ways of acquiring Vassals, which are listed below. If I missed anything, make sure to call me out in the comments!

Open up the “Empires” tab, select the Empire you want to Vassalize, and click on the “Communicate” button. Select “Declare War” on the right side of the menu, which will bring up the “War Demands” screen.

Here you can choose from a list of demands, each requiring a certain Warscore Cost to achieve. You can get more Warscore by raiding planets and destroying fleets belonging to this Empire. Drag the Vassalize option over from the available demands on the left to the selected demands on the right, and then hit Confirm.

Once you’ve caused enough damage to this Empire, they will eventually contact you with details of surrender, in which case you can accept and they will become your Vassals.

To do this method, whoever you’re trying to make your Vassal must be at peace.

Open up the “Empires” tab, select the Empire you want to Vassalize, and click on the “Communicate” button. Next to the “Demand Vassalization” button will either be a green tick or a red cross. If it’s a tick, you’re good to go – hit the button and they’ll agree to be your Vassal.

If it’s a cross, however, hover over it to see the details of why they won’t accept. If there’s a lot of factors in the red, then you’ll have to work on those specific areas until they’re green and the target is more aligned with your Empire. The most important factors are ethics, the strength of your Empire, and their opinion of you.

Having similar ethics provides boosts all around, but cannot be influenced or manipulated. Some ethical alignments, such as fanatical xenophobes, will completely prevent any form of peaceful Vassalization.

Having a strong Empire can be achieved by having a large fleet and extensive territory. The stronger your Empire, the more likely other Empires are to accept peaceful Vassalization.

Method 3: Make a Sector a Vassal

Select a planet within a Sector you control and navigate to the “Governor” screen.

There should be a “Create Vassal” button in the bottom left corner. This button may be bugged however, as many players have reported it to be missing.

When at war, instead of simply conquering planets, you can choose to liberate them. The liberated population will create a new empire with ethics similar to that of your own government, and they will have a high opinion of you because you liberated them.

After doing this, use the “Demand Vassalization” option we discussed in method 2 of this guide. You may want to pause the game after liberating a species, as they may choose to ally with someone else before you get a chance to induct them into your ranks.

That’s it for this Stellaris guide on how to make and use Vassals! If there’s anything more you want to know, let me know in the comments below and I’ll get back to you! For more on this galactic domination sim, check out our other Stellaris guides for tips and tricks that are out of this world. 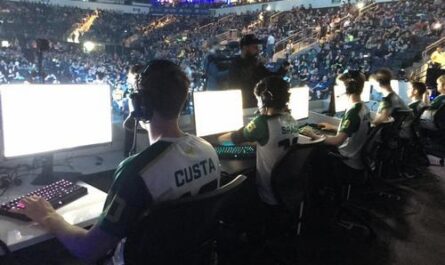 The Trials And Tribulations Of Being An Overwatch Pro 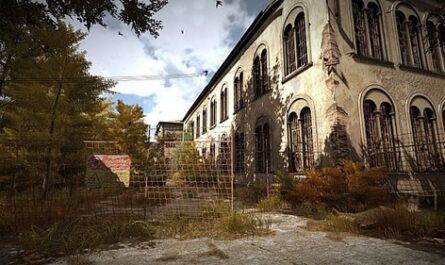 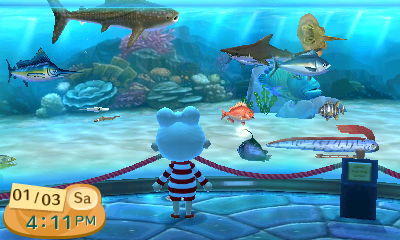 Friendship Levels in AC: Pocket Camp Take Away What Made the Series Fun