The Count Lucanor is an indie horror puzzle adventure game published by Mergegames and developed by Baroque Decay. In The Count Lucanor, you play as a poor boy named Hans who wishes to be an adult and go on adventures. Hans has just turned ten, but due to his family’s poverty and his own naivety he runs away to make it on his own.

After a few peculiar interactions with other characters, Hans finds himself at the mansion of Count Lucanor, where a Blue Kobold tells him that if he can guess its name in one night, he will inherit Count Lucanor’s wealth.

There is no combat in The Count Lucanor, with the gameplay consisting of puzzle solving and stealthily sneaking past enemies. The puzzle solving doesn’t offer anything new for the genre, but the puzzles are still well-made and may end up stumping the player every so often.

Hans’ movement is just a little too slow, with no button to run. Sometimes this can be a hindrance when trying to escape from enemies or get around certain obstacles. Once a player becomes accustomed to it as the play the game, it gets a bit easier, but still should have been sped up just a little to help enhance the gameplay.

Enemies are rather grotesque in appearance, which is quite impressive given the pixel-based graphics of the game, but the developers were able to give many enemies a disgusting and disturbing appearance. Many times throughout the game, enemies can spot you before they’re visible to you, so you have to think about where you place candles and constantly be on the lookout for torches you can light. There’s also only a finite amount of candles, so you don’t want to put use too many in one area.

The Benefits of Helping Others

Hans obtains a cane from his mother before running away, which you would think would serve as your starting weapon in an adventure game like The Count Lucanor, but you wind up giving it to an elderly woman who later gives you a helpful key item in return. There are quite a few individuals like the elderly woman who, if you help them, will help you in return. The game has multiple endings, which are unlocked depending on your actions and interactions throughout the game, and while some are straightforward, others are quite strange and will have you seeking more answers in order to understand the mysteries of the mansion.

Backtrack and Save, Always

The game features only one save point,  which costs one coin each time it’s used. Due to backtracking, a player’s instinct may tell them that they should save as often as possible in case they are killed by an enemy or hazard, but coins are also needed to purchase a few necessary items from the merchant next to the fountain. There are more than enough coins spread around various treasure chests, but you have to choose wisely when you save, because you’ll never know when you might have just enough money to purchase an item you need. The game isn’t long, so this feature isn’t too detrimental as a whole, but it still feels feels strange to have to spend in-game currency to save your progress.

The overworld graphics use a pixel art style, while the character art has that cartoon-ish and almost anime-like appearance that other indie games have. The graphical style is only truly bad if you’re not fond of that type of style, but there’s nothing here that we haven’t seen before.

Although there are only a few tracks due to the game’s brevity, the music featured in The Count Lucanor is relatively standard for its genre. It’s not very memorable, but it serves its purpose well enough.

For players who prefer indie horror, some metroidvania style gameplay, and/or brief experiences, The Count Lucanor should provide plenty of enjoyment. Other players may not be so fond of the game, but it’s definitely worth a try if this review managed to pique your interest.

The Count Lucanor is available on PC, the PlayStation 4, and the Nintendo Switch. It should also be available on Xbox One, but the game has not shown up on the Microsoft Store yet. 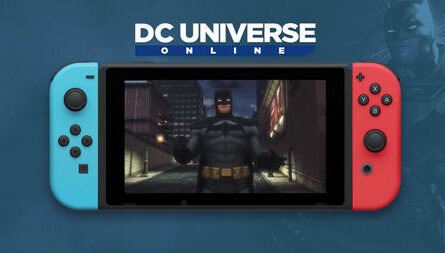 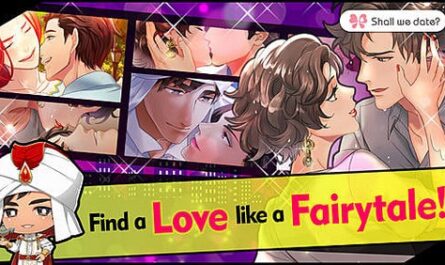 We the Girls+’s New Otome Style Better or Worse than in Past Titles? 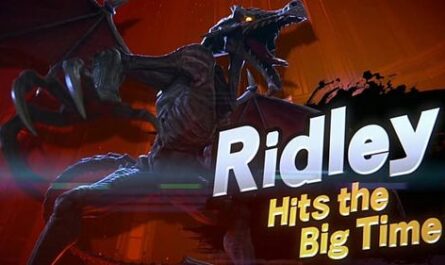 One thought on “The Count Lucanor Review – When Seeking Wealth, Don’t Forget to Save Your Soul”