Imagine having to wait a decade for a sequel. Imagine being teased with the fact that the developers haven’t released a sequel in 10 years with a recent announcement of a collection that has enhanced frame rates so that hardcore fans can enjoy Devil May Cry in 60 FPS.

It’s been nearly ten years since the last installment in the Devil May Cry series (and don’t try to tell me that Ninja Theory’s DmC is an honest addition to the series, with its combo and scoring systems ditched and the theme of the game altered to nigh unrecognizable heights).

This collection has an anticipated release date of March 2018, and it doesn’t have much more to boast about other than being “able to play on current consoles,” “$29.99,” and “HD.”

But who really gets hyped for a remastered game? Who has time to conjure energy for past games when they’ve been waiting (patiently or otherwise) for the next entry?

Sometimes remastered games just feel like a cruel joke, like a cheap trick to distract fans from the fact that the developers haven’t delivered on a promise of a new game.

Yes, developing games takes time, and if fans expect greatness, they have to be willing to wait for it.

But for 10 years? Does anyone have that kind of patience? Can a fan’s interest and enjoyment for a series last that long? Perhaps if the game is worth the wait. And re-releasing games probably renews that sense of wonder and obsession with a series….

Was the HD collection just a way to whet our appetites? It’s a fair question considering the leak of Devil May Cry 5 on resetera near the end of last November. With details on the production of the game, an anticipated release date, and an apparently already produced trailer for the game, the extensive leak was not endorsed by Capcom or resetera, so there’s no confirmation on how true the details therein are.

So either fans can expect a 2019 release, or they can expect to settle in with their HD collection of DmC for a few more months and hope that this year’s E3 finally delivers the news they’ve been waiting to hear for half their lives. 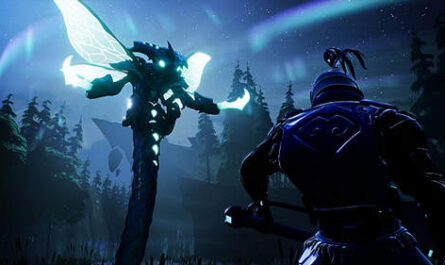 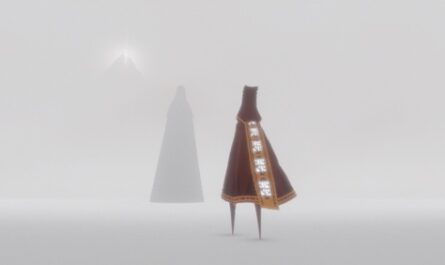 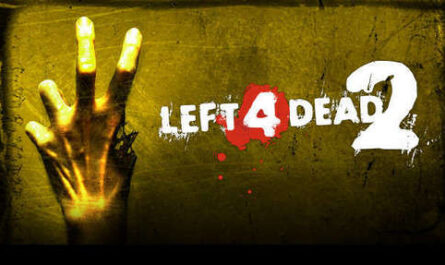