However, despite being the first collectible you’re informed of in the game, slides are also arguably the hardest to find. There are a couple that you can practically trip over, but many are locked behind inconspicuous side missions or require you put in a bit of work before they show up.

When you begin The Evil Within 2, you’re quickly shown the old slide projector in your hub area, Sebastian’s Room. Whenever you find a slide somewhere in the world of STEM, you can bring it back to the projector to watch it.

Each slide shows you a scene from or relevant to Sebastian’s life. While you’re looking at them, you can have Sebastian call Juli Kidman – who’s playing mission control this time out – for a quick conversation about the slide in question.

Each new slide and the ensuing discussion with Kidman is worth 700 Green Gel, which is brought to you by your cat (it makes sense in context) once the conversation ends.

Spoiler Warning! The Evil Within 2 is the sort of game where you’re better off going into it as cold as you can. This guide has been written as vaguely as possible to avoid spoilers, while still being useful. However, there’s a decent chance that some of this will still manage to spill the beans on part(s) of the game’s later plot.

Do yourself a favor and run through the game on your own without help first, then come back here later if you need a hand tracking these collectibles down.

All the Slides in The Evil Within 2

Slide #1: This slide shows up automatically as part of the game’s introduction.

Slide #2: During Chapter 3, visit the house at 345 Cedar Avenue in Union, south of the Pit Stop. In order, pick up the file in the garage, then investigate the TV in the living room.

You can now go to the house’s small bedroom and find a brand new file. This triggers a long cutscene in which you’re temporarily sent to a new location. Be sure to grab this slide while you’re there, which is sitting on a wheelchair in the middle of the hall.

Slide #3: During Chapter 3, visit the white house at 336 Cedar Ave. When you pick up the Woman’s Journal in the bedroom, you’ll trigger a short stealth challenge.

Upon completion, you’ll be returned to the bedroom with the slide on the table in front of you.

Slide #4: In Chapter 6, after you see the conversation between Myra and Sebastian in the room full of televisions in the Marrow, look to Sebastian’s left. You can’t pick the slide up until the conversation concludes, but it spawns on a table right as the broadcast starts.

Slide #5: In Chapter 6, visit the Juke Diner in the Business District and watch the Residual Memory in the kitchen. When you try to leave, something weird (well, relatively speaking) will happen. Ignore every survival instinct you possess and go investigate it.

Much as in Chapter 3, you’ll subsequently be put through a quick stealth challenge, although this one has an additional puzzle element. Evade the ghost and when you find yourself stuck in an exam room, look in the mirror to see which door’s reflection has a light in its window. Take that door in the “real” world to reach the next stage of the challenge.

Do so successfully and you’ll return to the diner, where the corpse in the kitchen is now holding a slide for you.

Slide #6: Once you begin Chapter 11, this slide will be waiting for you the next time you visit Sebastian’s Room. It appears in his office on the bookcase under the bulletin board.

Slide #7: In Chapter 11, when you re-enter the Marrow, this slide is on top of the dresser that’s being used to blockade the way back to the Operations warehouse.

Slide #8: In Chapter 11, you can open a shutter on the first floor of the laboratory with a shock bolt to enter the Pit Observatory. There isn’t much here, but there is a file you can pick up, and doing so triggers a third short stealth sequence. Upon completion, you’re returned to the Pit Observatory’s office with this slide on the counter in front of you.

If you’ve also completed the similar stealth sequences from slides #3 and #5, there’s a bonus scene at the end of this one after you escape. You’ll receive two additional files that are otherwise unavailable, as well as a special reward at the end and the Finally Free trophy/achievement.

If you didn’t find slides #3 and #5 first, you can still grab #8, but the sequence ends when you escape and all you get is the slide.

Slide #9: In Chapter 12, when you wake up in Sebastian’s house, enter Lily’s room before you go downstairs. The slide is on a bookcase to the left.

Slide #10: To get this slide, you must have saved Sykes in the Business District during Chapter 6 and subsequently completed his side mission, “Getting Back Online.” If you have, the next time you get anywhere near the Business District,  he’ll call your communicator with another side mission for you, “The Last Step.” You can get the call and complete the mission as early as Chapter 11 if you like, although it’s a significant detour at that point.

At the end of “The Last Step,” you’ll be left in a side area of the Marrow, where you can find this slide on a tray next to a STEM pod in the next room.

Slide #11: When you’ve collected the other 10 slides and had Sebastian discuss each one with Kidman, your cat has a secret to tell you. Follow it around the corner to the wheelchair, and Tatiana will give you the 11th slide.

Collecting all 11 slides in a single run through the game and triggering each one’s conversation between Sebastian and Kidman will unlock the Chatting With Kidman trophy/achievement.

Be sure to check out our other The Evil Within 2 guides for more tips, tricks, and strategies. 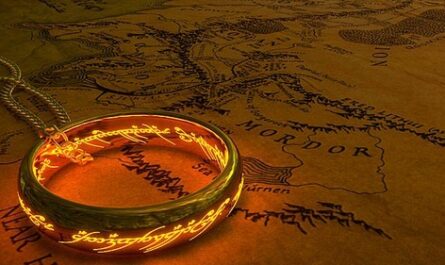 Shadow of War Is Not Tolkien’s Lord of the Rings 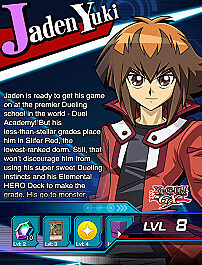 Chatting with Takashi Suenaga About the GX Series Update 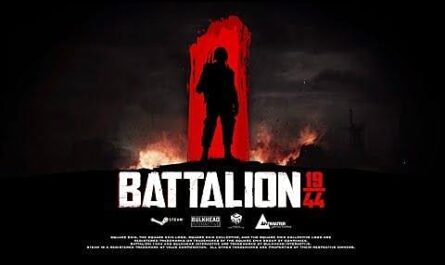