There are three alternate outfits in The Evil Within 2 – the Classic, the Drifter, and the Professional – all of which can be unlocked upon completion of the game.

Shinji Mikami is best-known for his work in the survival horror genre, having directed both the original Resident Evil game and the critically-acclaimed Resident Evil 4. For whatever reason, alternate outfits were available for the playable characters in both games, all of which were unlocked when the player reached certain milestones (usually by beating the game).

It’s not entirely clear how you earn each outfit, as some players have reported only unlocking one or two of the three outfits, which would imply that you unlock them over the course of your first game, and that they are only awarded to you once you beat it. Your best bet is to complete as much side content as possible – gather as many collectibles as you can, complete as many side quests as you can, play on harder difficulties, etc. 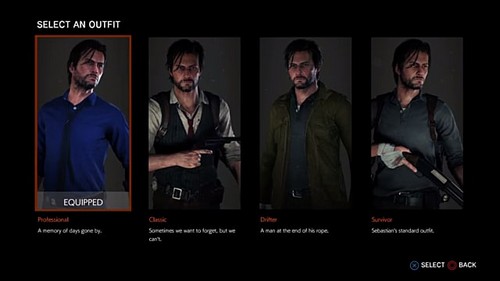 You can swap Sebastian’s attire by interacting with the coat rack in his office room – however, you should be aware that you cannot change his outfit in the unlockable Classic difficulty. 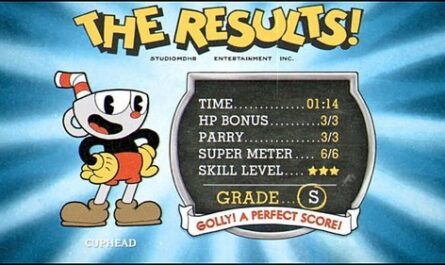 Can Adulting and Video Games Really Go Together? 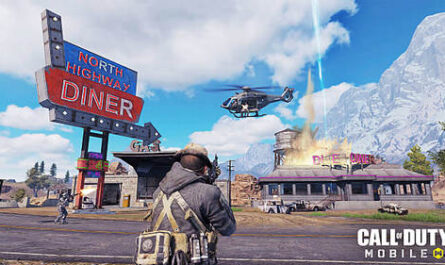 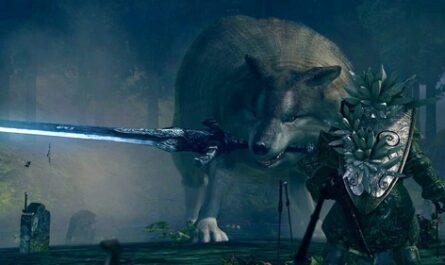 Why Dark Souls Is Still So Good, Six Years Later