Firesprite’s game director Stuart Tilley took to the PlayStation Blog to make the announcement. «The Complete Edition is going to be the next free update for everyone that already owns the game,» Tilley wrote. «And for the first time ever, this update will make The Persistence playable on what we now fondly call ‘flat screen TVs.’» Tilley also discussed a few additional enhancements launching alongside The Persistence: Complete Edition.

Since The Persistence: Complete Edition can be played without the PSVR, camera animations had to get retooled. According to Tilley, the game’s camera will now feature «subtle head movement when moving, and transitions between different poses-such as crouching and standing-are now animated to add a greater sense of situational awareness.»

Going from controlling in PSVR to controlling on a PS4 controller can be an awkward transition for some, but Tilley and the Firesprite team is looking to address any of these concerns in this free update. «There is also a brand-new way to interact with objects and collect pick-ups.» Some weapons, like the Gravity Hook, will have «new ways to fire them when you are playing on your TV.»

Lastly, along with graphical and camera adjustments, the game’s UI will get «updated to make them super intuitive for flat screen displays.» There’s no word on when The Persistence: Complete Edition will launch, but Tilley did confirm that the «free update is getting close to being complete.» The Persistence is out now on PS4. 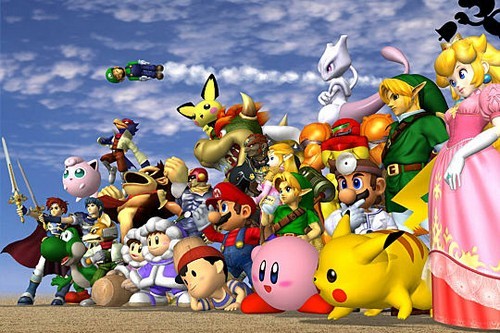 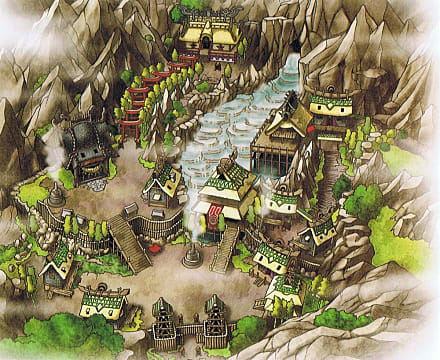 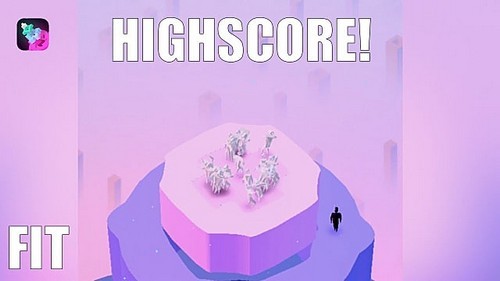